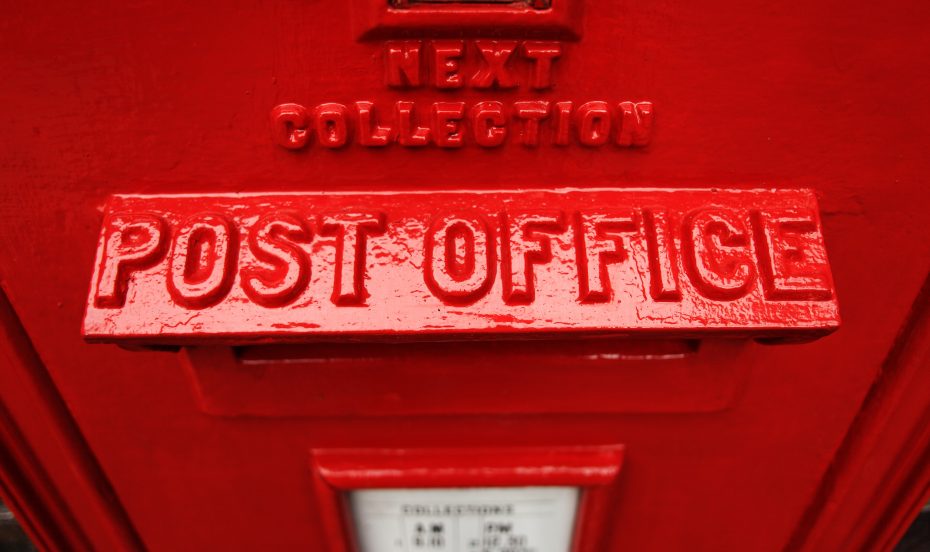 The Strength of Group Litigation Claims

As recently reported, the long-running group litigation Bates v Post Office Ltd settled in late 2019. Whilst details of the settlement remain confidential, the outcome in this case highlights the strength in numbers that group litigations hold.

Group actions are becoming more commonplace as they allow individuals with a similar grievance to group together. In many cases, it allows claimants to bring an action where the costs of progressing an individual claim would be prohibitive. The rise of third party funding and insurance has helped to facilitate this. Group actions informally popped up in the 1980s and 1990s, generally involving claims for product liability and personal injury before a set of group litigation principles were formally drafted into the Civil Procedure Rules (CPR).

The requirements set out in the CPR state that there must be at least two claimants and each must have a common or related issue of fact or law. Section III of CPR 19 applies to all group litigation and Practice Direction 19B outlines the procedure for applying for a Group Litigation Order (GLO). A GLO is a tool used by the court to manage individual claims linked by encompassing common issues. However, each claim within the GLO technically remains an individual claim.

The test for granting a GLO was considered in Tew and others v BoS and Various v Barking, Havering & Redbridge University Hospitals NHS Trust. Tew looked at the methodology of defining GLO issues and highlighted the potential difficulties in bringing group litigation specifically where cases within the group raised individual issues. The purpose of the GLO procedure is to manage claims on a group basis. Tew confirmed that a GLO cannot give rise to individual claims that vary from the global issues claimed.

Barking suffered the same fate. The claimants, who were patients or PRs of deceased patients, applied for a GLO alleging a failure of management in nursing care which ultimately led to alleged failures of care. The GLO did not contain a unanimous global issue. Master Leslie stated that each of the individual claims were “different and may arise from a completely different systemic failure”.

Bates succeeded where Tew failed. The GLO submitted under Bates set out that the cases of the claimants were sufficiently similar and the GLO was approved by the President of the Queen’s Bench Division of the High Court in March 2017.

Although 2019 only saw one GLO issued, 2018 saw three and we anticipate we may see a rise in GLOs in the future. While GLOs can be brought in a whole variety of areas, an increasing amount of environmental, data and privacy scandals have been reported over the past years, not least in light of the greater focus on data protection arising from the implementation of the General Data Protection Regulations (GDPR) in May 2018, so we expect to see more Group Litigation in the UK in the coming years. 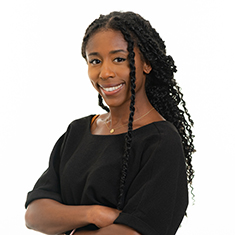 Jazmin Cole is a trainee solicitor in the Commercial Dispute Resolution team, who acted for several hundred sub-postmasters in the High Court group litigation against Post Office Limited.

Locked down, but not out: Remote mediation amidst the Coronavirus restrictions

Coronavirus and the current impact on football

Disclosure of documents – how remote is control?