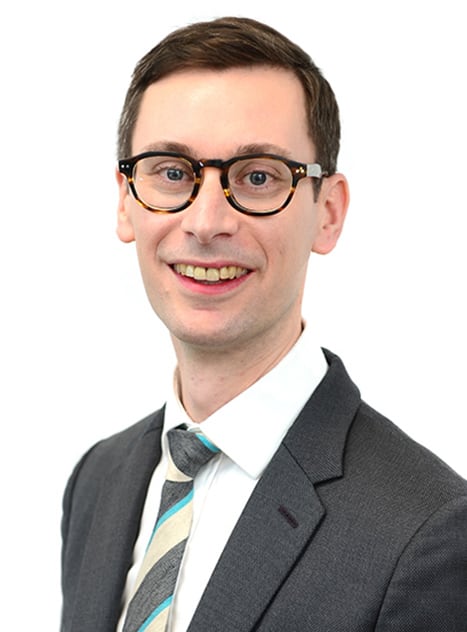 Kevin leads the employment team in Freeths’ London office. He has over 18 years of experience in advising a broad range of commercial and corporate clients, charities, not for profit organisations and senior executive employees on all aspects of the employment relationship. As well as advising clients on day-to-day employment issues, Kevin is a trusted advisor for both new and long-established clients, combining his personal knowledge and experience to find commercial solutions to complex legal matters.

Kevin is the host of The Hearing, a popular legal podcast produced by Thomson Reuters. He is a regular contributor on employment and social media issues to local and national press and broadcast media and writes regularly on topical legal stories. He has contributed to several books including “Doing Business after Brexit: A Practical Guide to the Legal Changes” published by Bloomsbury Professional.

Kevin is a respected speaker on employment law with a special interest in the use and impact of social media in the workplace. He is a successful facilitator of training sessions, seminars and roundtable events for a wide range of member organisations, businesses and charities.

Kevin has a particular interest in the development of social media, its impact on the employment relationship, and related disputes. He is able to identify and provide guidance in this area in relation to general commercial concerns, including data protection, privacy, defamation and intellectual property matters arising from the fast-paced growth in digital and communications technology.

Kevin has acted for many charitable organisations and is aware of the particular and sometimes peculiar governance concerns and issues that can arise. He recognises that it is especially important to understand the nature and character of a charity, its board and senior team to properly and fully advise on day to day employment matters as well as long-term strategy.