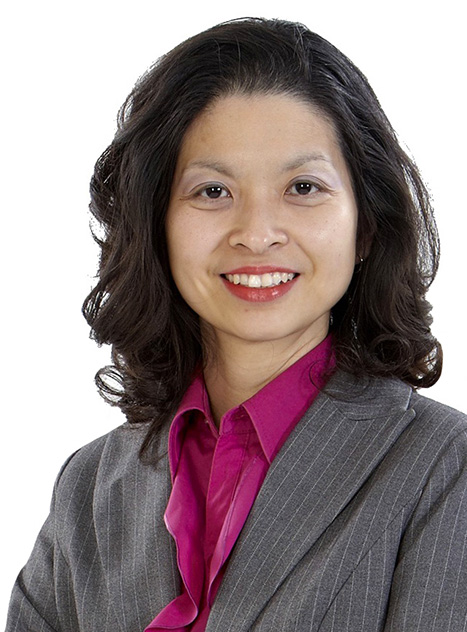 "Her tenacity, focus and sheer hard work on my case was extremely impressive. This was always coupled with her sense of humour which lit dark moments."
(Huw Thomas, Huw Thomas Architects)

As a dual qualified lawyer, she has acted for a broad range of clients in the private and public sector and represented them in adjudications, mediations and court proceedings.

Li Yen’s approach is being upfront with her clients on where they stand, not simply telling them what they want to hear. Her goal is to identify what evidence is required from where to improve her clients’ position and work with them to secure the best outcome.

Li Yen is recognised as an Advocate and a Solicitor by the High Court of Malaya.

Li Yen has significant experience in acting for clients in the High Court and the Technology and Construction Court. She advises on alternative dispute resolution methods as cost-effective and time-saving measures of resolving construction and commercial disputes.

Li Yen has a track record of winning in adjudications, having been involved in both claiming and defending claims. These have been for the public and private sector, developers, contractors and sub-contractors in relation to JCT suite of contracts and bespoke contracts.

“For people like me a court case is a traumatic experience. Fortunately I was lucky to have Li Yen Lim as my solicitor. She gave me great support and always had the patience to explain complex legal issues very clearly and simply which I greatly appreciated. Her tenacity, focus and sheer hard work on my case was extremely impressive. This was always coupled with her sense of humour which lit dark moments”.