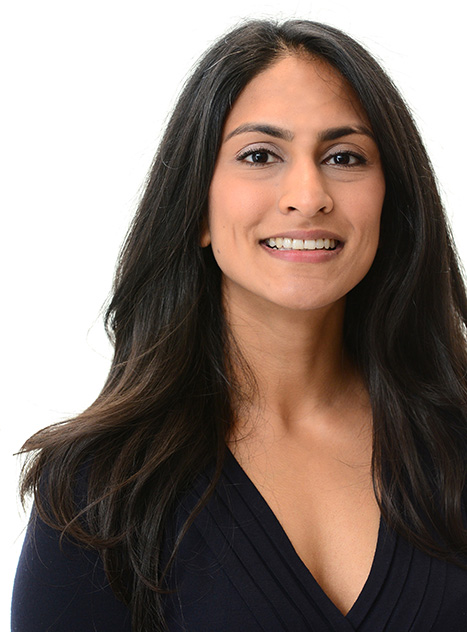 Shradha Virji is a Managing Associate solicitor in the Immigration Team. She specialises in all aspects of immigration and has significant experience in advising corporate and institutional clients on a full spectrum of UK business immigration matters.

Shradha has a substantial track record as in immigration specialist, having successful secured immigration status for a number executives of large multinational organisations in the UK and worldwide. The breath of her experience covers all tiers of the Points Based System, with a particular focus on the Tier 2 (General) and (Intra Company Transfer) categories.

Shradha is listed as a Recommended Lawyer in the Legal 500 (2019 Edition).

Shradha’s expertise includes providing guidance to multinational organisations on their immigration and global mobility requirements. She has particular expertise in compliance obligations and complex prevention of illegal working scenarios.

Shradha’s knowledge of individual migration is extensive and she has advised on many complex EU law and British citizenship applications. She has particular expertise in assisting third country nationals on Investment in to the UK, establishing a business in the Sole Representative category and family immigration matters, including partner and parent categories, long residence and visitor routes.

Stands out for her ‘cool and calm attitude’.