Businesses should be left in no doubt about the stringent application of new sentencing guidelines when it comes to Health & Safety, Corporate Manslaughter and Food Safety & Hygiene offences.

Based primarily on company turnover, fines for breaches will undoubtedly increase from hundreds of thousands into millions of pounds, hitting businesses extremely hard. In our experience of the new regime to date, representing companies accused of major health and safety breaches, we have found a high degree of naivety and therefore unpreparedness about how robustly the Courts will now apply the Guidelines, which came into force on the 1st February. The lesson is that you should not be under illusions that they will be lenient in this initial phase.

The Guideline identifies a number of steps for the courts to go through to enable them to determine the starting point and the range of possible fines within certain categories.

Three steps will be considered in setting an appropriate fine.

For health and safety offences:

For breach of food safety and food hygiene regulations the considerations are:

In addition, as with any sentencing exercise, the court will consider both aggravating and mitigating factors which may result in an adjustment from the starting point.

Factors which reduce the seriousness of the offence include

Conversely factors which would be perceived as aggravating, and thus increase the seriousness of the offence, include

The Guideline is a significant step up in terms of levels of fines, providing for unlimited fines. There is a startling starting range of £2.6-£10m for businesses with a turnover of £50m where found guilty of breaching health and safety regulations at the highest level of harm and culpability.

However, where organisations have a turnover which greatly exceeds £50m, courts may have to move outside the suggested range to achieve a proportionate sentence.

Whilst this aims to bring consistency to sentencing in England and Wales, the need to consider the different steps and specific details of any alleged offence mean that accurately predicting a likely fine at this stage is a fine art indeed. As a result we have seen a number of large organisations clamber to plead guilty to offences to try and achieve sentencing before it comes into force. 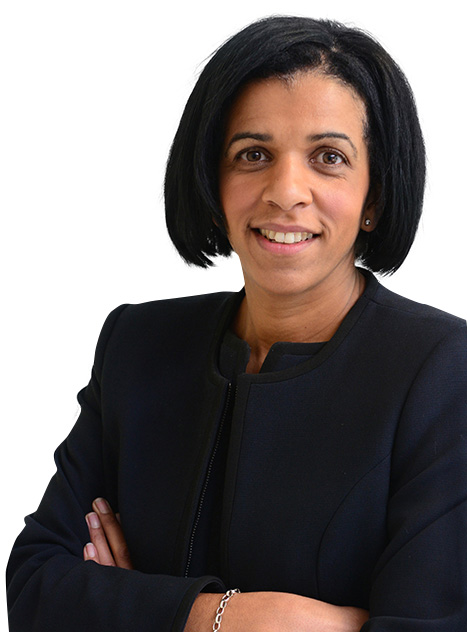