As corporate lawyers, in conversation and when writing articles, we tend to focus on the deals which we have done in positive circumstances – the latest private equity backed MBO, or significant trade acquisition in which we had been involved. However, another (often more challenging) aspect of our practice is doing deals which have originated in a falling out between shareholders. Sadly, these tend often to be quite bitter in nature, and are only agreed upon when it finally dawns on the parties that litigation can be extremely costly and uncertain.

So, how do these shareholder disputes tend to arise, and what’s the best way to protect yourself and your business against the expense, emotion and disruption that they invariably cause?

Why do shareholder disputes happen?

Where a company is owned and managed by a small group of shareholders, the personal relationships between the parties are critical – the often used analogy with a marriage is a very fair one. For example, if there are two dominant individuals who have very different ideas as to how they want the business to develop, if they are not prepared to discuss a compromise, relations can very quickly start to sour.

Equally, it is not unusual for tensions to emerge when one or more shareholders perceive that they are putting in more effort, in order to generate wealth for other shareholders who are not “pulling their weight”.

Even when individuals enter into business relationships with the best of intentions, the reality is that with the passing of time, people’s goals, ambitions and circumstances change. For example, if one party has ambitions to expand the business into new product lines or territories, and the other(s) are starting to view it as a “lifestyle business”, this mis-match of expectations can very often lead to friction between the principals.

As with any relationship, invariably the ideal course of action should any issues start to emerge is for the shareholders to engage in a dialogue, in order to discuss and hopefully work through any problems before they become insoluble. However, it is important to bear in mind that for many people, knowing how or when to start a conversation along these lines (or having a receptive audience) is difficult. It is therefore always best practice to have an agreement in place from the very outset of the business which: (i) can provide a framework for discussion should things start to go wrong; and (ii) contains mechanisms to protect shareholders should a dispute arise.

Why put a Shareholders’ Agreement in place?

Put simply, a well drafted Shareholders’ Agreement will provide the best possible protection against you becoming embroiled in a dispute which could wreck your business and cost you a very significant sum in legal fees.

First sitting down with a lawyer and your fellow shareholders to discuss what will go into the agreement will make everyone contemplate what could be involved in a fall out, which is always a healthy exercise to undertake. Second, once the agreement is in place, should relationships between shareholders start to deteriorate, the parties tend to be mindful of the existence of the agreement, and therefore more willing to quickly seek resolution of any issues. Third, if certain provisions are inserted into a Shareholders’ Agreement (see below), it can actually contain mechanisms which will contractually oblige a shareholder to offer their shares for sale and exit the business (generally the ultimate outcome in any shareholder dispute) without the need for a prolonged battle of wills between the protagonists.

Key provisions to consider putting into a Shareholders’ Agreement

Whilst a good corporate lawyer will “tailor” a Shareholders’ Agreement to reflect the individual commercial circumstances of any shareholder relationship, and while there are a raft of clauses which should be considered, three key protections for all shareholders to give real thought to inserting into their agreement are set out below. 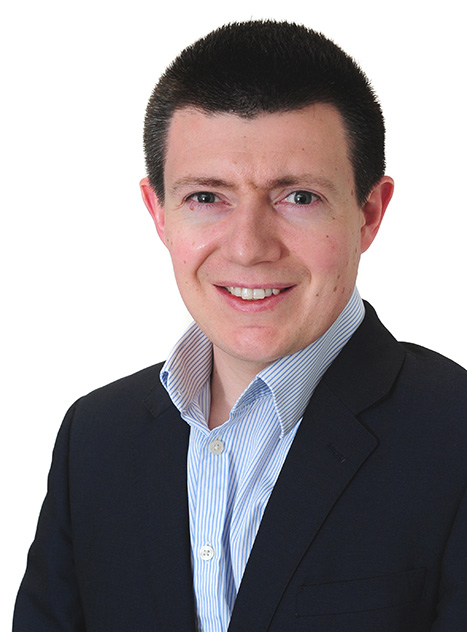