Escrow fraud: a new risk for the logistics sector

Mona Schroedel, an expert in commercial disputes at Freeths, highlights how internet trade is making logistic companies more susceptible to fraud, one e-risk in particular being escrow fraud.

Escrow services are useful when it comes to “blind” online sales, where a buyer and seller may not know each other, but a reputable party can be a trusted go between. For example, a buyer purchases an item via an online auction site and money is sent to the escrow service, which then delivers it to the buyer. If the item is as expected, the buyer will confirm this to the escrow service and the money will be released to the seller.

This is an area that is susceptible to e-risk, whereby a fake website is cloned from the website of a reputable service provider and then used to convince the victim to part with cash/goods. The fraud is usually only discovered when the victim contacts the legitimate service provider to query the whereabouts of the money/goods not received.

Logistic companies are regularly used as the basis for fake escrow service websites because they are a natural middleman for internet transactions. There are websites dedicated to listing fraudulent websites cloned from reputable logistic companies.

The fraud does not require the perpetrators to hack into company computers. Instead, they use freely available information to create a site to ensnare unsuspecting victims. This means there are no preventative measures logistic companies can take to protect themselves. Instead, they must rely on spotting and acting fast when they become aware of a cloned website.

A client was faced with disgruntled French customers who had used their escrow services. Our client did not provide any escrow services and quickly traced the problem to a cloned website using the company logo, trademarks and information. It looked convincing, but was limited in its functionality. To safeguard our client’s reputation and goodwill we needed to act urgently.

PR: In the first instance, maintaining our client’s reputation was paramount to ensure goodwill was not further damaged. We advised on suitable text to be prominently displayed on the bona fide website to warn customers to be vigilant and to only use that website and making it clear they did not provide escrow services.

Investigations: We urgently carried out investigations to find out who was behind the fraud and obtained details of the perpetrator’s name, e-mail address, London residential address and telephone details. The website host and provider were based in North America.

Action: We then did a number of things in parallel:

Very shortly we received confirmation that the cloned website had been taken down which eliminated the immediate threat to our client’s reputation.

When it became apparent that the details for the person behind the cloned website were as fake as the website itself we investigated further to identify the true perpetrators but the trail ended in South America. The police kept the details on file, but their resources to pursue this matter were limited.

If it is not possible to have a cloned website taken down through the channels above (perhaps someone is trying to argue that the site is legitimate) then legal action must be seriously considered, which while it can be costly, will be vital if the fraud continues. Four main legal options are:

Because cloned websites use freely available information it is impossible to prevent them, but there are steps to limit damage.

It makes sense to carry out regular searches to ensure that no cloned websites are targeting your customers and to take immediate steps to have them taken down as soon as they are identified. 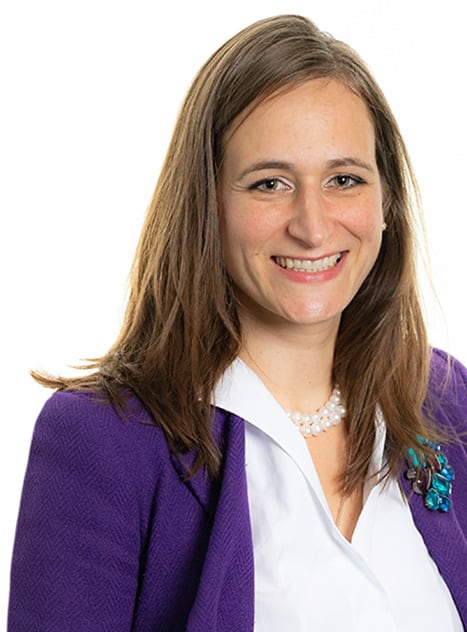