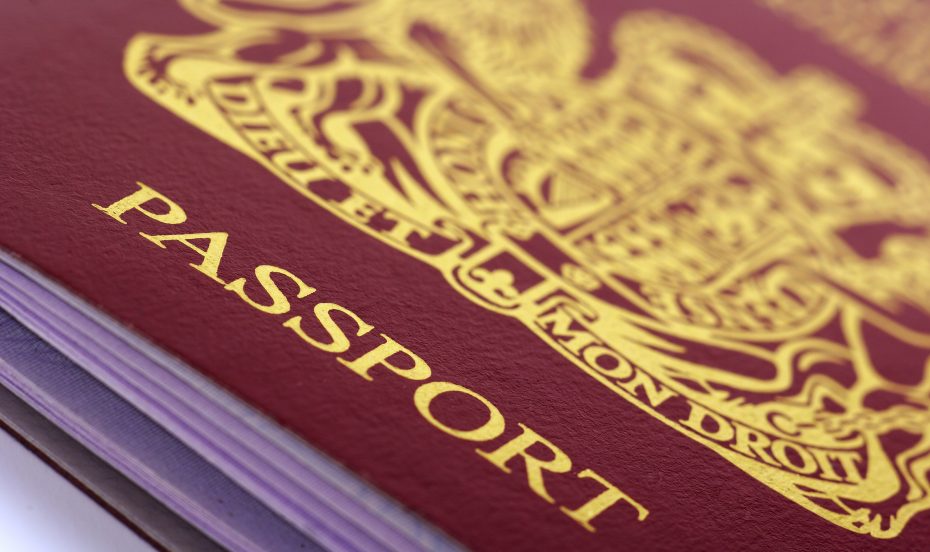 The Windrush Generation of Commonwealth citizens are being denied healthcare, employment and face removal from the United Kingdom for not being able to provide documents confirming their right to be in the UK.

Between 1943 and 1971 thousands of people from the Commonwealth were encouraged to come to the UK to make their lives here and to help to rebuild the UK in the aftermath of World War II. It is estimated that 500,000 Commonwealth citizens came to the UK during this time.

The Immigration Act 1971, introduced in 1973, provided that Commonwealth nationals who arrived prior to it coming into force would be treated as having indefinite leave to remain in the UK. They were not required to obtain specific documentation to confirm this. People who arrived prior to 1973 have on the whole been able to receive education, work, pay taxes, vote and receive health care with no hindrance. Problems have only arisen as immigration policy has become more restrictive and hostile in an attempt to curb illegal immigration.

The Windrush generation are not illegal immigrants, nor have the ever been. They have however been caught by the unintended but obvious consequences of creating an environment which is hostile and in which immigration control is decentralised.

Recent changes in the law mean that if a person wishes to work, rent property, have access to a bank account, hold a driving licence, access public funds, education and healthcare, they must have documents which demonstrate their right to be in the UK. Monitoring of this requirement has been decentralised to non-government contract holders such as Capita and to employers, landlords, DVLA and the NHS. Enforcement of this requirement has been imposed by the civil penalty regime which imposes significant tariffs on employers or landlords who do not carry out immigration checks on behalf of the Home Office.

As many of the Windrush generation were not required to obtain specific evidence to confirm their status in the UK, they are now facing difficulties in providing relevant documentation which proves their status. Home Office policy documents, such as the Right to Work policy, do not include all the documents which a person may validly hold to prove their right to live and work in the UK. As an example, a person may hold an old passport endorsed with indefinite leave to remain. The Right to Work policy would not permit this to be relied upon to demonstrate the person’s legal rights.

As many of the Windrush generation entered the UK as children, and as the difficulties they are now experiencing have only arisen recently, many people do not hold British passports or biometric residence permits. This has resulted in them being denied access to services, having their employment terminated and being identified as illegal immigrants and threatened with removal. There has been justifiable uproar.

The government released guidance for undocumented Commonwealth citizens on 25 April 2018. This guidance provides information on how the individuals affected can secure their British citizenship within the UK.

The guidance states the following:

“If you have lived in the UK permanently since before 1973 and have not been away for long periods in the last 30 years, you have the right to be here…

If you came to the UK during the 1970s but after 1 January 1973 then you are not likely to have an automatic right to be here. However, you may be allowed to stay here permanently.”

How can employers and HR teams support affected employees?

The guidance issued by the Home Office should provide comfort to employers and to employees alike. However, the employer will need to ensure that they have completed right to work checks for all employees prior to commencement of employment. If they discover that an employee does not hold the required documentation and the employee thinks they form part of the Windrush generation, the employee should be encouraged to contact the Home Office as a matter of urgency to resolve this matter and to secure the required documentation. We can provide further advice on employment and immigration law matters which arise in these circumstances.