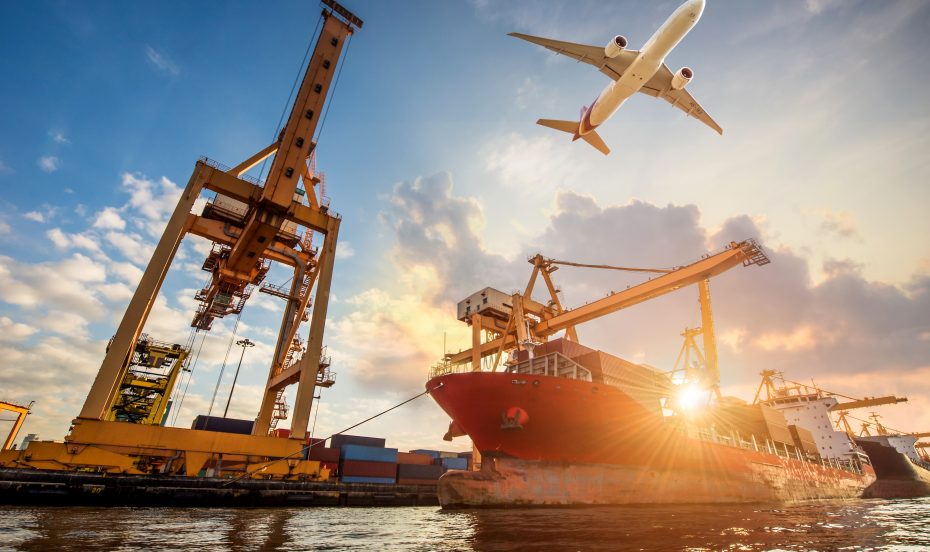 The UK government is currently looking into a new model to replace the UK’s membership in the customs union. At present two options have been put forward by the government:

Strong arguments have been made by key cabinet members for one option over the other. Both options have already been rejected by the EU as being unworkable in their current form – with Brussels describing one as “magical thinking” – but our government argues that the options are still open. With no agreement in sight, Theresa May has requested further reworking of the proposals.

At this week’s PMQs, she admitted she still has no workable plan for customs rules with the EU.

What about staying in the current Customs Union?

Theresa May has already stated that the UK will be leaving the single market and customs union. However, cross-party support is gathering to prevent a disastrous ‘no deal’ Brexit.

This could open the way for parliament to vote to remain in the single market, through the European Free Trade Association (EFTA). Will the Commons even vote on a second referendum?

All member states of the European Economic Area are members of EFTA with the addition of Iceland, Liechtenstein, Norway and Switzerland. This option is likely to be opposed by Brexiteers as membership of EFTA also requires free movement.

How much does it matter to my business?

Will Brexit affect your sector? The ongoing trade talks may not affect you if your business is solely within the UK. However, many sectors rely on trade arrangements between trading blocs.

Of course the UK can always begin new trade agreements outside the EU. However, there does not appear to be much enthusiasm from other countries to deal with a UK outside the EU.

Keep up to date so you can plan for your post-Brexit workforce.