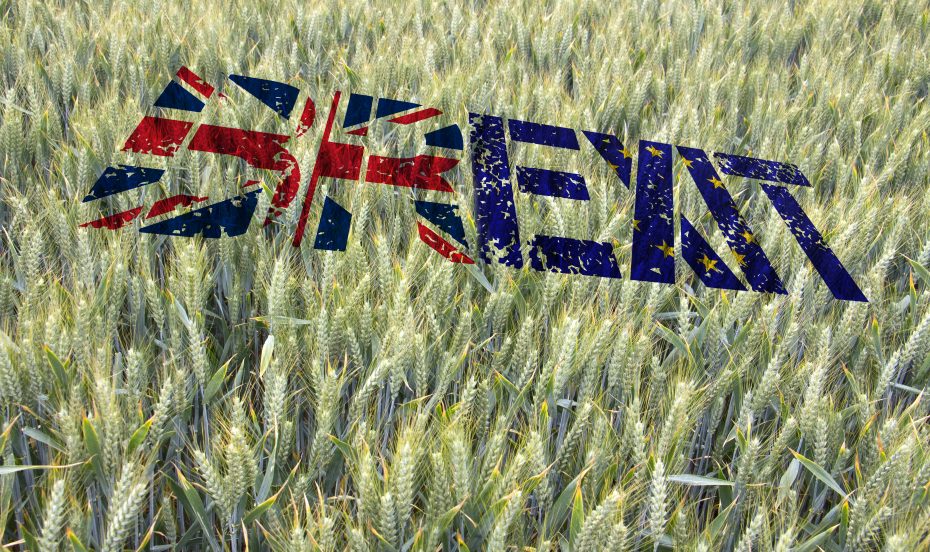 Brexit Briefing: What will happen to Britons living in the EU?

We hope you enjoyed our last Brexit Bulletin. Has anything important happened recently? We’ll help you plan for Brexit to ensure you retain your valued workforce, despite the uncertainties of negotiations in the run up to Brexit. Sign up here to stay informed with regular updates.

Has there been any progress?

It’s all been rather quiet on the Brexit front. Unfortunately, there have been no real developments in progressing trade agreements between the UK and the EU. The next EU summit will be taking place at the end of this month in Brussels, and Brussels officials have been told to prepare for no realistic options being put forward by the UK. Theresa May is due to announce another option for the table.

London mayor Sadiq Khan has called on MPs to consider supporting the House of Lords’ amendments to the Withdrawal Bill. These changes to the Brexit bill would result in a “soft Brexit”. A vote is due on the 12th of June – it has been described as the most important since the Iraq war.

We are still waiting for decisions on big issues such as the Northern Island border and customs. In the meantime, an uncertain Brexit is being reported as the cause for slow business investment.

What will happen to Britons living in the EU?

The majority of the EU27 have indicated a desire for a “smooth and simple” approach for applying a special residency status to Britons in their country. While most expressed the view that imposing a new system would be complicated and costly; Spain indicated it was undecided, France has not responded and Germany remains undecided (but was leaning towards an obligatory system).

Many of the 1.3 million Britons living in the EU have sought dual citizenship in their respective countries. This is a 165% increase from 2016. The prime minister of Luxembourg, Xavier Bettel, has said British voters took the benefit of EU citizenship for granted when they backed Brexit.

Unfortunately, not all countries allow dual citizenship, so many Britons will be required to renounce their British citizenship before naturalising in their adopted country. To rub salt in the wound, the Home Office recently increased the cost of renunciation to £351 per person.

Anything else we should know about?

The people have spoken – a new poll has found that the British public wants a soft, Norway-style Brexit. This would mean keeping close ties with the single market. A no-deal Brexit was the least popular. There is also a campaign to secure a second Brexit referendum, backed by philanthropist and financier George Soros. He commented that “Brexit is an immensely damaging process”.

A leaked report has provided a “doomsday” scenario if the UK was left with no deal. A source said “In the second worst scenario, not even the worst, the port of Dover will collapse on day one.” This was promptly refuted by the government, but a spokesperson said discussions had taken place.