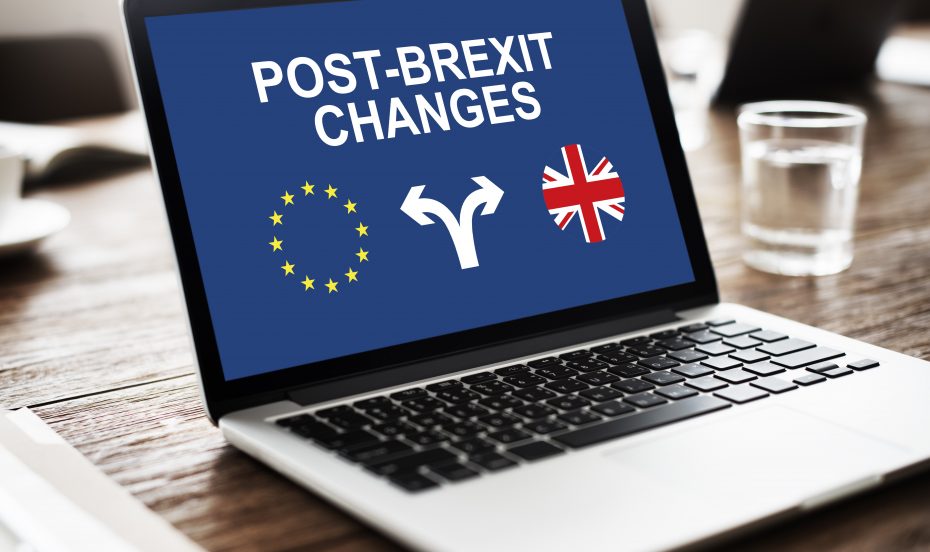 We hope you enjoyed our last Brexit Bulletin. Where do we start with the last fortnight’s news? We’ll help you plan for Brexit to ensure you retain your valued workforce, despite the uncertainties of negotiations in the run up to Brexit. Sign up here to stay informed with regular updates.

The past couple of weeks have seen the two Houses of Parliament play a game of ping pong. The EU Withdrawal bill was bouncing back and forth between the Commons and the Lords.

Theresa May narrowly won the Commons vote 324 votes to 298 to knock back the 15 amendments to the Brexit bill made by the Lords. To encourage the Tory rebels to vote in her favour, May had to give personal assurances that she would address their concerns. A major sticking point between the government and the rebels is whether Parliament should have a “meaningful vote” on the deal.

However, the Lords have backed an amendment which goes further than the government’s current proposal on how much power MPs could get. So the bill bounced back to the Commons, with the government already stating that they cannot accept the Lords’ amendments.

However, the rebels have now conceded, which means the bill is ready for royal assent.

The rights of EU nationals have been agreed, but they are subject to the UK and the EU making a full and final agreement on the entirety of Brexit. This week, the government published a statement of intent, which will set out the process of applying for the new settled status. This should include specifying evidence the Home Office wishes to see from each applicant. It is clear that a new set of Immigration Rules are due in the not-so-distant future. Questions are already being raised as to what these rules will look like.

With EU nationals leaving the UK in large numbers, businesses have been looking further afield to fill skill shortages. However, due to a cap in the number of sponsored work visas allocated, industries such as the NHS and tech industries have found difficulty in hiring the needed workers. This has become such a widespread problem that the Home Office have recently announced they will remove doctors and nurses from the visa cap. However, tech leaders have warned this isn’t enough.

The Home Office are also opening a new ‘start up’ visa which allows any entrepreneur to come and setup business in the UK. This new visa will replace a current visa meant for graduate entrepreneurs. It is hoped this will allow a wider pool of talented business founders in, to drive growth in the UK.

A Single Market for Goods?

Theresa May may be in for another battle with the Brexiter wing of her party, over a proposal to keep the UK in a single market for goods. Insiders assure that Britain may be able to keep a smooth trading relationship if it sticks to single market rules on manufactured products. However, Brussels is unlikely to accept, as this would need concessions on the free movement of people.

Currently, we are looking at three models for Britain’s relationship with the EU. Staying within the single market like Norway, a free trade deal like Canada, or an association agreement like Ukraine.