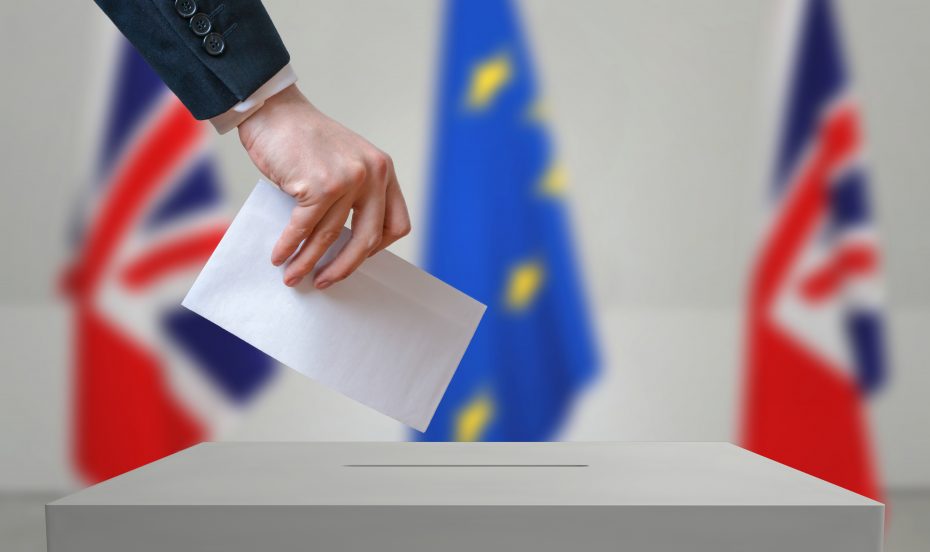 Brexit Briefing: Will there be a Referendum 2.0?

We hope you enjoyed our last Brexit Bulletin. Stay tuned – there’s been a lot going on this week! We’ll help you plan for Brexit to ensure you retain your valued workforce, despite the uncertainties of negotiations in the run up to Brexit. Sign up here to stay informed with regular updates.

Earlier this month, Theresa May convened her cabinet at Chequers to finally come to an agreement on what the UK would put on the Brexit negotiating table. The agreement is seen as more of a ‘soft’ Brexit, which reflects a Norway-style agreement. Some key points are:

The agreement has caused no end of headache for Mrs May, as it has resulted in no less than 8 resignations. These include the Secretary of State for the Department of Exiting the EU and the Foreign Secretary.

Will there be a Referendum 2.0?

The Conservative party is torn between Pro-EU ministers and Eurosceptic ministers. Parliament is fiercely debating the Chequers agreement with both factions expressing dissatisfaction with Theresa May’s plans. The agreement has been formally accepted but only narrowly avoided defeat after Mrs May granted some amendments put forward by the Eurosceptics.

Some MPs are calling for the referendum to be rerun after the Vote Leave campaign were found to have broken electoral rules. They have been issued with a fine and are being referred to the police. Downing Street has already rejected Ms Greening’s request for the second referendum, stating that it would not happen “in any circumstances”.

The Office for National Statistics has today announced that net migration from EU countries is at its lowest for four years. Significant drops in migration have come from eastern European countries where net migration was at 42,000 in 2015 to 6000 in 2017. From countries such as Germany, Spain, Italy and France, net migration has fallen from 84,000 in 2015/2016 to only 46,000 last year.

Whilst migration from EU countries has dropped, migration from outside the EU is the highest it has been since 2011. Overall, net migration for the past 12 months is 282,000, well above the government’s target of migration in the tens of thousands. The data is for the full calendar year since the Brexit vote and shows a clear shift of EU migrants leaving the UK following the referendum, which the newspapers have termed ‘Brexodus’.

Caroline Noakes, Immigration Minister, has stated that the figures show the people coming to the UK are coming for the reasons they want – to work or study.

Confused? If you have any questions about any aspect of our Brexit Bulletin, please get in touch.