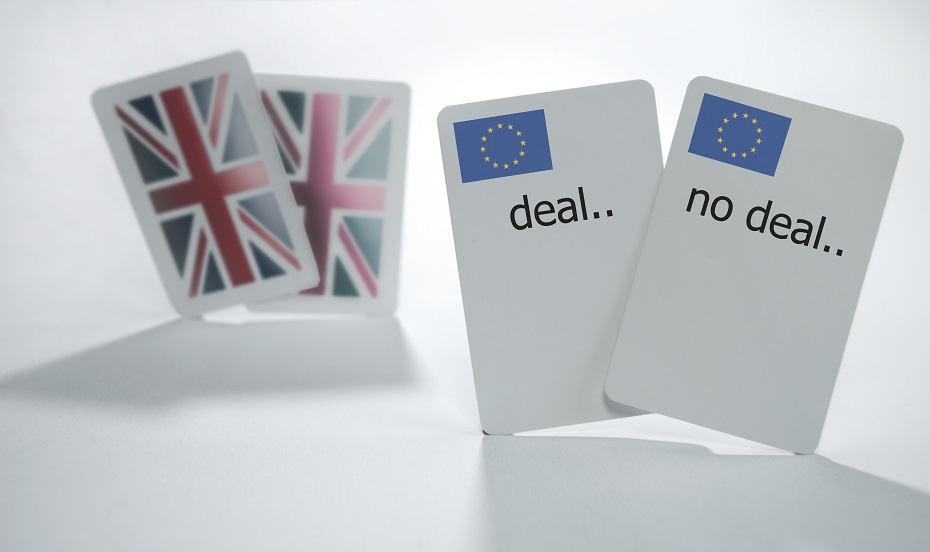 Brexit Briefing: Deal or No Deal

We hope you enjoyed our last Brexit Bulletin. This week – are we heading towards a no-deal Brexit? We’ll help you plan for Brexit to ensure you retain your valued workforce, despite the uncertainties of negotiations in the run up to Brexit. Sign up here to stay informed with regular updates.

With government off for the summer, there has been little development in Brexit negotiations. When the summer holidays are over in September, they will bring their hard-won plan to the negotiating tables. Their plan – commonly known as the ‘Chequers Agreement’ – is set out in full in their white paper. The EU Chief Negotiator, Michel Barnier, has questioned the plan, stating it could weaken the single market and create burdens for business.

In response, the government have gone on a ‘diplomatic offensive’ in trying to win the rest of the EU member states over. This includes key members of the cabinet visiting other EU countries to discuss the plan. Theresa May has cut short her holiday in Italy to visit the French president’s summer home where she hopes to bring him on her side.

Deal or No Deal

As the UK is the first country to leave the EU, there is no precedent set. This has caused uncertainty, especially with businesses. Mark Carney, the Bank of England governor, has stated that the risk of a no-deal Brexit is ‘uncomfortably high’. He said it was absolutely in the best interest of the UK and the EU to come to an agreement, however the financial system is robust enough to withstand shocks.

He also added: “We’ve put the banks through the wringer to make sure that they have the capital. Whatever the shock could happen from, it could come from a no-deal Brexit, we’ve gone through all the risks of a no-deal Brexit.”

A recent poll showed that 66% of businesses believe that the UK will leave the EU without a deal in place. However, only a third of businesses are prepared for a no-deal Brexit. The Institute of Directors state that UK businesses are being left in the dark on Brexit, and have called on guidance to be issued to businesses in the event of no deal.

Maritime UK – an organisation who represents country’s shipping, ports, and marine services – has called for the Article 50 process to be extended. They believe this will benefit businesses in both the EU and the UK in preparing for Brexit. The EU has recently stated that they are unlikely to extend the Article 50 process unless a major shift in UK politics takes place, such as a general election.

The new CBI report ‘Open and Controlled – A New Approach to Migration’, recommends a new immigration system. Recommendations include building public trust by assessing contribution, reforming the UK’s non-EU immigration system, recognising the strong links between people and trade, and ensuring the new system is done with respect for people and in an orderly manner.