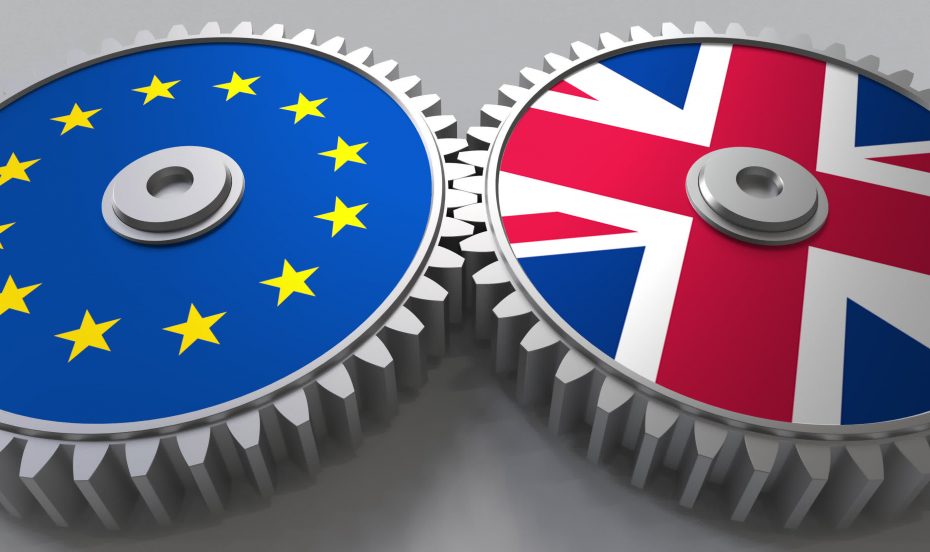 Anti-Suit Injunctions within the EU – the past, present and post-Brexit future

The High Court decision in Nori Holding Ltd v PJSC BOFC has confirmed that there is nothing in the Recast Brussels Regulation to cast doubt on the continuing validity of the ECJ (now CJEU) decision in West Tankers. The English Courts will not grant an anti-suit injunction restraining court proceedings commenced in another EU Member State in breach of the terms of an arbitration agreement between the parties.

There had been a degree of uncertainty since the Opinion of Advocate General Wathelet in Gazprom, in which the AG had suggested that West Tankers, the leading decision on the question, would no longer apply following the coming into force of the Recast Brussels Regulation in 2015.

The English Courts have long had the power to grant injunctions (known as anti-suit injunctions) restraining a party from commencing, or continuing, proceedings in a court or tribunal overseas where those proceedings were being conducted in breach of a contractual agreement as to where disputes should be resolved (an exclusive jurisdiction or arbitration agreement).

Here the Cypriot claimant sought anti-suit injunctions restraining proceedings brought by the defendant Russian bank in the courts of Russia and Cyprus in breach of a contractual provision that disputes between the parties would be determined through LCIA arbitration.

In Gazprom, the AG had suggested that Recital 12 of the Recast Brussels Regulation operated to permit EU Member State Courts to issue anti-suit injunctions restraining proceedings brought in the courts of another Member State in breach of an agreement to arbitrate. In Gazprom itself, the CJEU did not need to resolve this question, as it was addressing the question of whether an anti-suit injunction granted by an arbitral tribunal (rather than by a court) was compatible with the Recast Brussels Regulation (finding that it was).

However, the English High Court considered that Recital 12 of the Recast Brussels Regulation was clear and did not affect the position as set out in West Tankers – the courts cannot grant an anti-suit injunction restraining proceedings commenced in the courts of another EU Member State in breach of an arbitration agreement.

The court could, and did, grant an anti-suit injunction restraining the Russian court proceedings (Russia being outside the EU).

Permission to appeal the decision has been refused.

Claimants in similar circumstances are not left without any remedy where court proceedings have been issued within the EU in breach of a contractual agreement to arbitrate. They can:

It was also open to the claimant to apply to the EU court in question, here the Cypriot court, to stay its own proceedings.

As with most Brexit related questions, how Brexit will impact on the English Court’s ability to grant anti-suit injunctions remains to be seen.  It is possible, following the decision in Nori Holding, that the English Courts may not need to follow West Tankers post-Brexit, opening the door to anti-suit injunctions restraining proceedings brought in EU Member State Courts if the UK does not enact measures with similar effect to the Recast Brussels Regulation.

If the UK were to follow Denmark, Iceland, Norway and Switzerland in signing up to the Lugano Convention (which mirrors the wording of the previous Brussels Regulation), or to make a similar, bespoke arrangement (as the UK Government expressed a hope to conclude in June 2018), the position on anti-suit injunctions is, however, likely to remain unchanged.

As matters stand, for now, the post-Brexit scenario may not arise until 2021 – the current draft EU-UK Withdrawal Agreement includes text allowing the jurisdiction provisions in the Recast Brussels Regulation to continue to apply to legal proceedings commenced before 1 January 2021 although that may, of course, change.

Whilst Brexit has opened up the possibility of the return of anti-suit injunctions within the EU to the armoury of the English High Court, as with most things Brexit related, only time will tell how matters ultimately transpire.

Lindsey is a Partner in Freeths’ Commercial Dispute Resolution and Avoidance team, specialising in complex cross-border disputes, international and domestic arbitration, aviation, commercial and finance disputes. In addition to disputes work, Lindsey uses her expertise to assist clients with contractual drafting, interpretation, enforcement, termination, renegotiation and amendment, ongoing contract management and risk avoidance and regularly advises clients on strategies to mitigate the potential impact of Brexit in their contractual relationships. 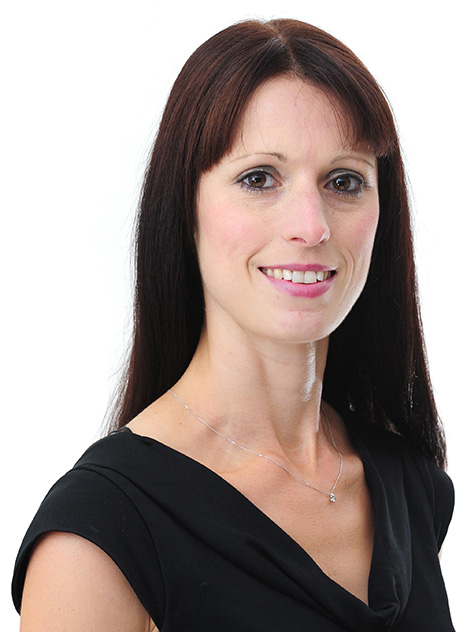