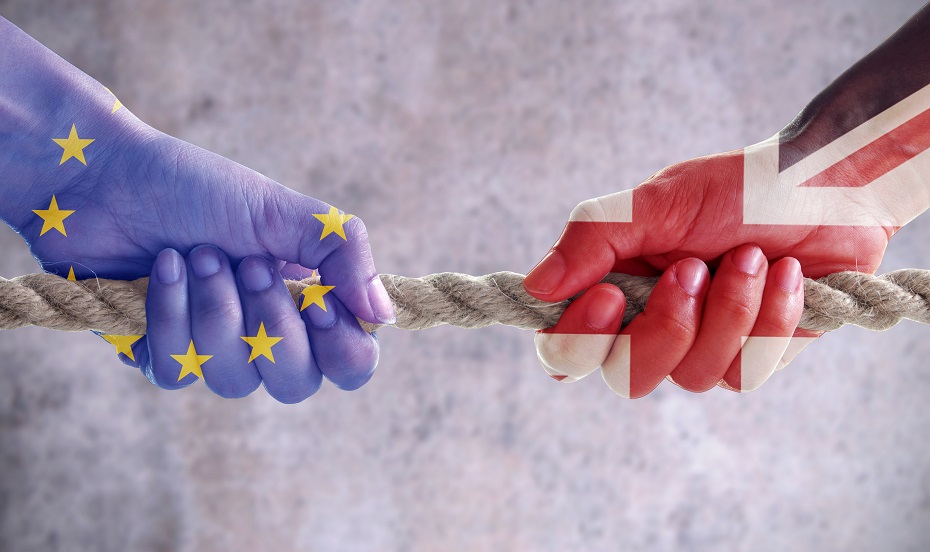 We hope you enjoyed our last Brexit Bulletin. What can we expect from post-Brexit Britain? We’ll help you plan for Brexit to ensure you retain your valued workforce, despite the uncertainties of negotiations in the run up to Brexit. Sign up here to stay informed with regular updates.

How to Prepare for Post-Brexit Britain

The government have published their first round of technical notes, which give details of life in Britain should we leave the EU without a deal. 24 out of the expected 80 notes have been released. The remaining notes are to be published in September. Unsurprisingly, the “practical and proportionate” advice in the documents paints a sobering view of post-Brexit Britain. The advice includes:

Ministers insist that a deal is still likely, but these detailed documents are here just in case. They may help businesses to avoid the possible “short-term disruption” if we face a no-deal Brexit. Labour have said this outcome would be “catastrophic”, while Jacob Rees-Mogg has accused the treasury of trying to stop Brexit. The claims of a “sandwich famine” have been dismissed.

“The reality is that businesses across the UK have already spent millions of pounds and thousands of hours on getting ready for no deal. Whilst smaller firms simply do not have the resources to assess what the worst-case scenario would mean to their enterprises.” – Josh Hardie, CBI

The latest figures from the Office for National Statistics (ONS) show EU migration is at its lowest since 2012. Since the referendum, figures suggest that the UK has become less attractive for many EU workers. Companies are already seeing employee shortages, and this will only increase after Brexit. Across many industries, these shortages in labour are bad news for business.

The Centre for Cities thinktank has urged the government to extend freedom of movement for another two years. Around 1 in 10 employees in major southern cities is from the EU.

“The UK’s future outside the EU is unclear, especially in a ‘no deal scenario’. But whatever the outcome of Brexit negotiations, the Government can offer certainty by ensuring cities can continue to attract the high-skilled and low-skilled EU migrants they need to thrive.” Andrew Carter, Centre for Cities

Dominic Raab, Brexit Secretary, has insisted that EU citizens will not be “turfed out” of the UK in a no-deal Brexit. 3.8 million EU citizens live in the UK, and Mr Raab has said it is “inconceivable” for them to be forced to leave. “We have got a moral obligation to make sure we do the right thing and in any event we are going to be setting out the contingency plans we have across the board and yes, that will affect EU citizens.”, explains Mr Raab.

With the Irish border and many other details unresolved, negotiations will need to intensify to reach an agreement by October. Deal or no deal, Raab is committed to leaving the EU.

The government’s Settlement Scheme for EU nationals opens on the 28th August 2018. While the scheme is initially available to a select few, it will be further opened in a phased roll-out throughout the year. It is expected to be fully open by March 2019 – the deadline to apply is June 2021. The scheme is part of UK domestic law and is not impacted by a no-deal scenario.