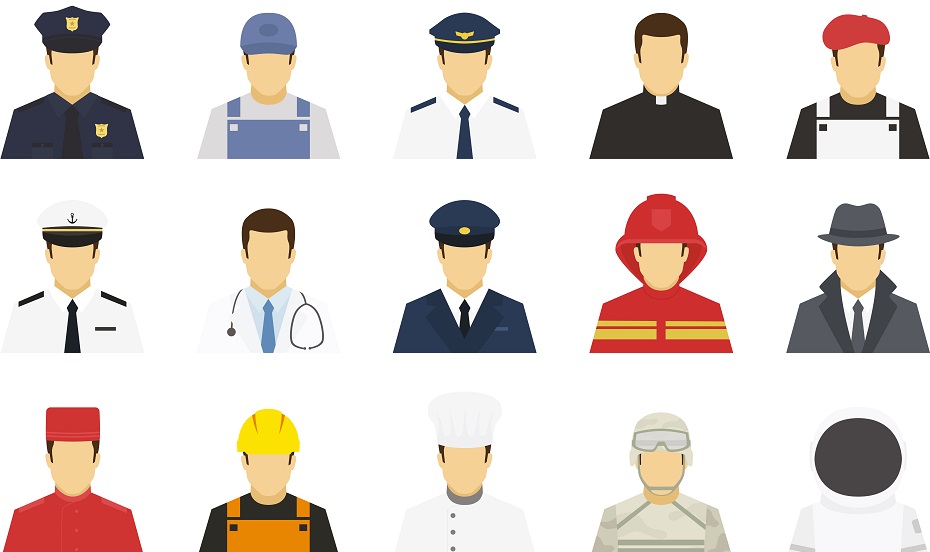 Can Workers on Zero Hour Contracts be Considered Agency Workers?

If zero hour contracts are part of the business model for your organisation, this interesting case may highlight a need for clarity over the terms on which these workers are engaged. Businesses who send contractors to work for their clients on a temporary basis could face similar claims.

After the termination of a 21-month engagement, a security guard with a zero hour contract argued that he was an agency worker. His employer required him to work temporarily at different sites for different clients, but primarily for one facilities management company. The security guard claimed that, as an agency worker, he should have received the same terms and conditions of employment as the permanent employees he worked alongside after 12 weeks’ service, including the same pay.

The Employment Appeal Tribunal (EAT) agreed that the security guard was an agency worker despite his employer arguing that he was working for them on a “permanent” basis. The EAT concluded that the claimant had worked temporarily for his employer’s clients under their supervision and direction. The nature of his job was temporary, moving from place to place, and totally ad hoc – much like working for an agency. Even the employer’s contract with the claimant referred to his role being on a “required only basis”.

Although the security guard couldn’t bring an unfair dismissal claim, because he was never employed, he succeeded in getting his employee status changed retroactively. The decision means that he should have been provided with the same basic employment conditions as the permanent staff he worked with, and he could therefore be compensated for any difference in pay.

This case is understandably concerning to businesses with a similar operating model. Businesses such as cleaners, security guards, or others where zero hour contractors are sent to work off-site for clients may face similar problems in the future as a result of the precedent set by this case.

The casual, flexible nature of zero hour contracts is a double edged sword, so it is wise to ensure that your contracts are sound and protect against this type of claim as much as possible. Businesses who regularly use zero hour workers in a similar manner to agency workers could be crippled by multiple claims.

“You’re an agency worker if you have a contract with an agency but you work temporarily for a hirer. Agencies can include recruitment agencies, for example ‘temp agencies’.” gov.uk

How can Freeths help your business?

If the Matei v Brooknight Guarding Limited case has made you question your existing arrangements, you may want to speak to a lawyer. Freeths’ experienced Employment lawyers can help you review your business model and make any changes to avoid the risk of this happening to you.