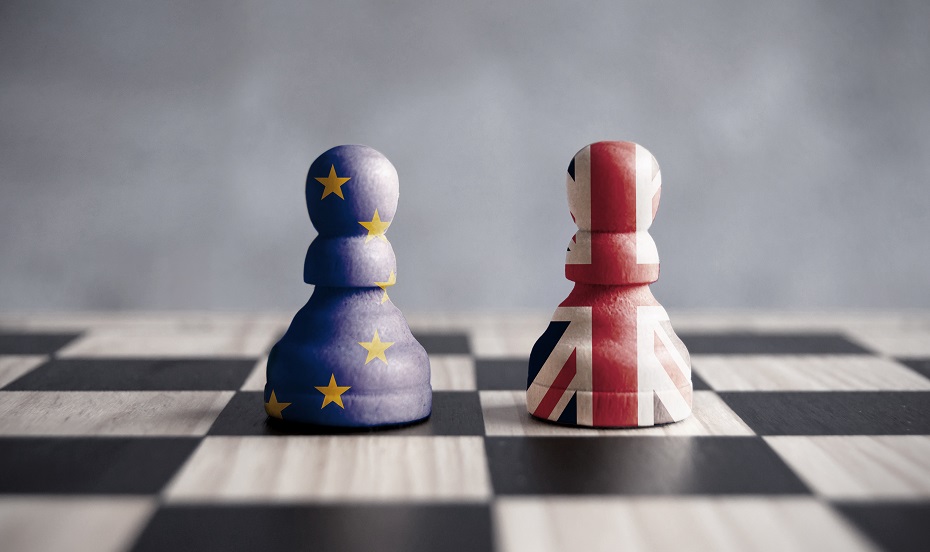 We hope you enjoyed our last Brexit Bulletin. This week, does the Chequers deal mean disaster? We’ll help you plan for Brexit to ensure you retain your valued workforce, despite the uncertainties of negotiations in the run up to Brexit. Sign up here to stay informed with regular updates.

Boris Johnson has been criticising Theresa May’s Brexit plans again. He says the Chequers deal hands the EU victory and that the UK has “gone into battle with the white flag fluttering”. May’s plan proposes the UK shares a “common rulebook” with the EU, which may help keep border trade smooth. Critics believe this may stop the UK from being able to strike its own future trade deals.

Michel Barnier, the EU’s chief Brexit negotiator, is also “strongly opposed” to Chequers. “If we let the British pick the raisins out of our rules, that would have serious consequences,” he says – arguing that having a common rulebook for goods, but not services, would risk the European project.

Despite criticism on all sides, no other ideas have officially been put forward. It’s rumoured the Brexiteers will be bringing alternative offers of their own, in an attempt to force Theresa May into ditching the Chequers plan. May says she will not back down from the deal or compromise. She also has no intention of a second referendum, even though some are calling for a “People’s Vote”.

Will a No-Deal Brexit sink the pound?

Former Bank of England governor Lord Mervyn King is also criticising the government’s lack of planning for a No-Deal Brexit. He is shocked that we’re talking of stockpiling medicine and said:

“We haven’t had a credible bargaining position, because we hadn’t put in place measures where we could say to our colleagues in Europe, ‘Look, we’d like a free-trade deal, we think that you would probably like one too, but if we can’t agree, don’t be under any misapprehension, we have put in place the measures that would enable us to leave without one.'”

By the look of this new leaked photo of ‘no deal’ plans, the government are preparing for the worst.

It’s not all bad – as we move towards a possible deal the pound has risen against both the dollar and the euro! However, a Reuters poll found that a No-Deal Brexit could sink the pound by 8%.

As the agricultural sector braces itself for Brexit, a new 2-year pilot scheme has been announced to help soften the blow. In light of the increasing labour shortage since the referendum, 2,500 non-EU workers will be able to come to the UK each year. They will be granted a 6-month visa to work on fruit and vegetable farms. It will be trialled between spring next year and December 2020.

“We have listened to the powerful arguments from farmers about the need for seasonal labour to keep the horticulture industry productive and profitable,” says Michael Gove.