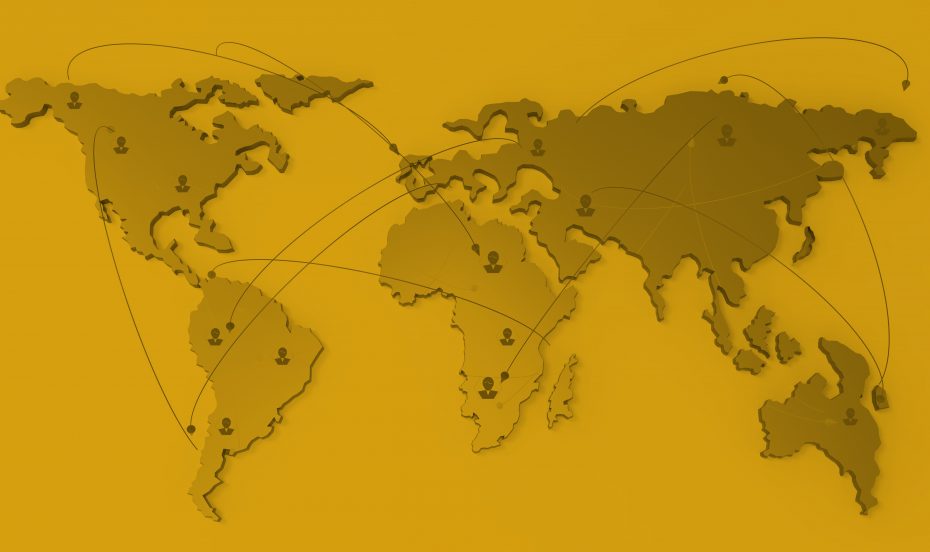 We hope you enjoyed our last Brexit Bulletin. This week, Brexit Day is only 6 months away! We’ll help you plan for Brexit to ensure you retain your valued workforce, despite the uncertainties of negotiations in the run up to Brexit. Sign up here to stay informed with regular updates.

Crunch Time for Theresa May

It’s only little over 6 months until 29th March 2018, also known as ‘Brexit Day’. Theresa May continues to argue for her Chequers deal, despite discontent at the offer from both the EU and her party. The embattled Prime Minister believes it’s a choice of her deal or no deal at all. “It’s not viable. It’s rhetoric, not reality, and it can’t be allowed to happen,” said Keir Starmer, Shadow Brexit Secretary.

The Pro-Brexit group, led by Jacob Rees-Mogg, have argued that there is nothing to fear from a no-deal scenario and hope that the Chequers deal will be scrapped. “Several cabinet ministers clearly have concerns with what is currently on the table, and we would encourage them to make sure their voices are heard before it is too late,” said one veteran Brexiter.

Are the EU feeling sorry for us?

Mrs May will have an opportunity to discuss her deal with the EU heads this week when she attends the informal EU summit in Salzburg. This will be the first time she has seen the EU heads since she put forward the Chequers deal. While she is unable to negotiate with the EU heads, she can put forward her argument. Language from the EU towards Brexit is softening, with Austria’s Sebastian Kurz commenting that everything possible must now be done to prevent a no-deal Brexit.

Similarly, France’s Emmanuel Macron has repeatedly said he wants to keep our close relationship – but they can’t compromise key EU principles. A formal summit is due to take place in October.

The Public’s View on Brexit & Immigration

With only six months to go, how does the UK feel about Brexit? Here is a summary of various polls:

The UK’s views on immigration are conflicted. According to a new study, four in 10 people think British culture is undermined by multiculturalism. Half the respondents want to see less low-skilled EU workers coming into the UK, and think migrants put jobs at risk and lower wages. However, 63% agree migrants support our economy by doing the jobs British workers don’t want to do.

This 140-page report from the Migration Advisory Committee shows the facts. It dispels some myths including that migration leads to lower wages, higher crime and stolen school places. Businesses in the manufacturing, logistics and social care sectors will be alarmed by the report’s recommended £30,000 salary threshold for migrants.