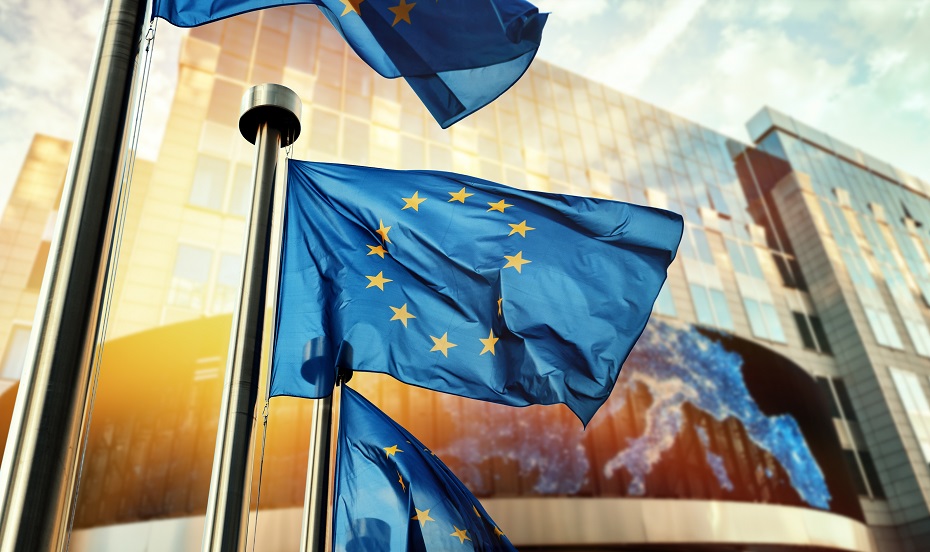 We hope you enjoyed our last Brexit Bulletin. This week, May is stuck in the middle with EU! We’ll help you plan for Brexit to ensure you retain your valued workforce, despite the uncertainties of negotiations in the run up to Brexit. Sign up here to stay informed with regular updates.

Last month’s Salzburg summit saw Theresa May’s uncompromising tone met with equal stubbornness from the EU. Her insistence on her Chequers deal being the only way forward was met with frustration by EU heads. As the UK enters the final phase of negotiations with Europe, eyes are on Merkel (a stickler for EU rules) and Macron – who regards Brexit as a form of populism.

News from the Conservative party conference

A No-Deal Brexit is looking increasingly likely from speeches at the Tory conference. Brexit minister Dominic Raab has said the UK would rather leave with no deal than be bullied into a one-sided arrangement. However, he urges both Tory Eurosceptics and the EU to get behind Chequers.

“I find it hard to believe that they would, for narrow political ends, seek to punish Britain in such a crass and counterproductive way,” said Raab on the prospect of a No-Deal Brexit.

Boris Johnson has proposed his own “Super Canada” idea for Brexit – a free trade deal to replace Theresa May’s Chequers plan. Johnson argues that Chequers would leave UK firms exposed to EU regulations, but businesses are wary of the lengthy new processes a Canada-style deal would entail.

“As a result, it would put thousands of manufacturing jobs and hundreds of billions of pounds of exports at risk and, at worst, could destroy much of Britain’s manufacturing base,” commented Stephen Phipson, the Chief Executive of manufacturers’ organisation the EEF.

Any chance of a second referendum?

Organisation the People’s Vote have set out a series of scenarios which would lead to a further referendum. They believe a second referendum could be delivered in six ways – including if MPs reject the deal, or in the “possible chaos” of a snap general election. Theresa May is continuing to rule out a second referendum under any circumstances, despite the growing popularity for one.

Northern Ireland’s Democratic Unionist Party have threatened to vote against Theresa May if her deal involves new checks on their goods. They will not accept any border, or May breaking her promise that Northern Island would have the same trading arrangements as Britain.

The cabinet has agreed that future immigration policy will be skills-based and that EU nationals will not get preferences. This has been lauded as a mistake by some who want to keep the close relationship with the EU. Some fear that a lack of low-skilled EU migrants will damage business.

Highly skilled workers who wanted to live and work in the UK would be given priority. Sajid Javid, Home Secretary, has said that we may lose the current cap on high-skilled visas altogether. The white paper is expected out next year, but there has already been anger from senior EU figures. “We will never accept discrimination based on skills and on nationality,” said Guy Verhofstadt.

The CBI have also given their response to the new immigration system, which was unfavourable. They believe dismissing the importance low-skilled workers will leave much-needed jobs unfilled.