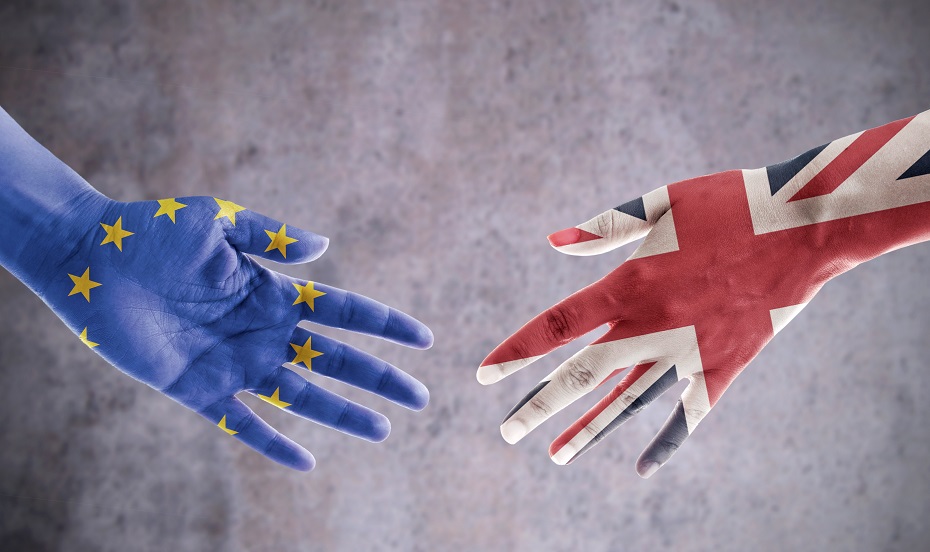 Brexit Briefing: May visits Brussels to see the EU27

We hope you enjoyed our last Brexit Bulletin. This week, it’s all about the Northern Ireland border. We’ll help you plan for Brexit to ensure you retain your valued workforce, despite the uncertainties of negotiations in the run up to Brexit. Sign up here to stay informed with regular updates.

May visits Brussels to see the EU27

Theresa May visited Brussels on Wednesday to discuss Brexit with EU leaders over dinner. She insists a Brexit deal is still achievable and is frustrated that no agreement has been met. The UK’s transition out of the EU could be extended by a “matter of months” while a solution is agreed.

At best, the summit could be one step closer towards grasping a deal. At worst, the EU may decide to use the November summit as a no-deal planning session. European Council president Donald Tusk urged both sides to keep trying, but said a no-deal scenario was “more likely than ever before”.

On Sunday, talks with the EU broke down over Northern Ireland. Alongside the EU’s view that Theresa May is bringing nothing new to negotiations, this issue seems like a potential deal breaker. The Democratic Unionist Party (DUP) back Brexit, but they are concerned that it would result in an Irish hard border. They are opposed to being treated differently from the rest of the UK post-Brexit.

The removal of infrastructure from the Irish border was a key part of the Good Friday Agreement. Polls showed 87% of Leave voters in Northern Ireland regarded the end of the peace process as a price worth paying for Brexit. The DUP believe a no-deal Brexit is the most likely outcome.

When will a Brexit deal be signed?

If we’re no closer to a Brexit deal, there may be no other option than to delay the decision further. We may be looking at a deal to be finalised in November, December or beyond. The EU is reportedly willing to give the UK extra time for the transition period, allowing us to stay in the customs union for an extra year. Would this be enough time to negotiate a solution acceptable to Northern Ireland?

Economists believe “a deal is still more likely than not”, and estimate the chance of a no-deal Brexit is at about 25%. The most likely outcome is a free trade agreement, seconded by WTO rules, followed by belonging to the EEA. The least likely outcome is that Brexit will be cancelled altogether. This (updated) A-Z of Brexit is a great start for anyone feeling flabbergasted by the situation.

Post-Brexit disruption for the UK

A YouGov poll has indicated that 75% of doctors and nurses would now vote to remain in the EU. We may be looking at staff shortages, funding cuts and longer waiting times at NHS hospitals. A team of civil emergency workers are being recruited to handle the post-Brexit fallout, with salaries of up to £50,000 a year. According to Sajid Javid, we can’t rule out a rise in crime and civil disorder.

A no-deal Brexit could change multiple areas of business, including international rail transport, consumer rights, animal breeding, waste disposal and electricity supplies in Northern Ireland. Labour’s shadow Brexit secretary Kier Starmer commented that ministers had, “barely scratched the surface of what would need to be done in the event of the UK crashing out of the EU without a deal”.

The International Monetary Fund has said Brexit is one of the main risks to economic stability. However, the European Research Group (ERG) argue that a no-deal Brexit may be a better option than being tied by EU rules. It may also open the door to trade deals with countries such as the US.