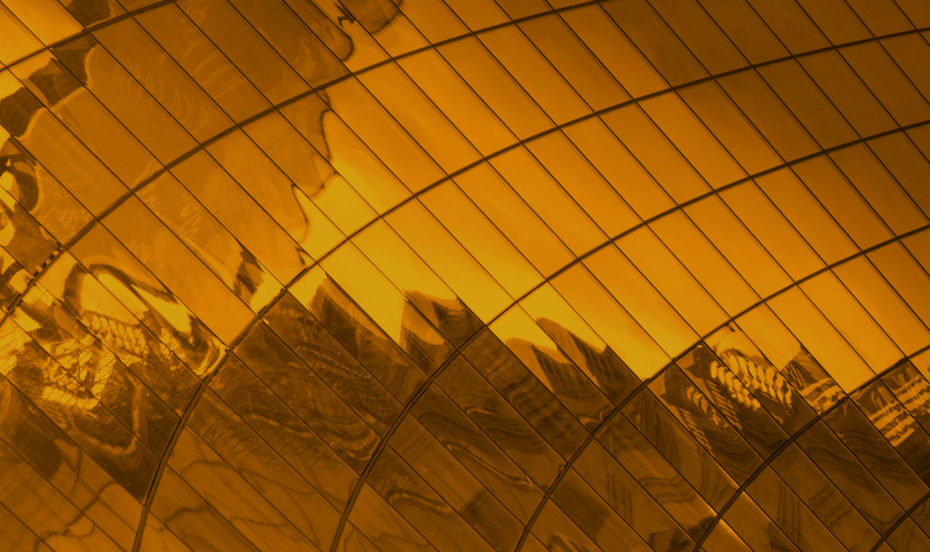 Is the Good Work Plan good news for agency and zero-hour workers?

Earlier this week the Government set out their ‘Good Work Plan’ in response to last year’s Taylor Review into employment status and the gig economy. The Government announced these proposals as “the largest upgrade in workers’ rights for a generation”.

How does the Good Work Plan seek to protect “gig economy” workers?

The Taylor review concluded that changes were needed to protect some workers in the gig economy where a lack of employment rights was seen to outweigh the inherent flexibility of working in the gig economy. Event workers, Uber drivers and couriers could all be affected by the Good Work Plan. Here are some of the key proposed changes:

The proposals have taken on board some of the Taylor Review’s findings, but not all. There is now draft legislation in place which confirms that these proposed changes are due to come into effect in April 2020.

Is this really “the largest upgrade in workers’ rights in over a generation”?

Business Secretary Gregg Clarke, who introduced the Good Work Plan on Monday, has described it as such. Whilst the Government have portrayed these proposed reforms as addressing the perceived issues with the gig economy they have stopped short of abolishing zero-hours contracts altogether.

The Government and the Taylor Review agree that banning them outright would lose the “genuine two-way flexibility” they offer.