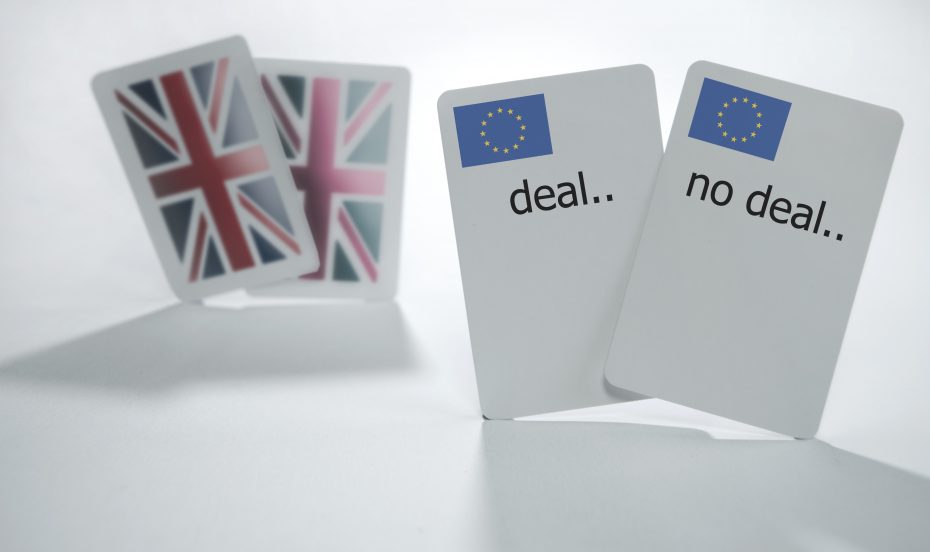 Brexit Briefing: The Fight for the Deal

We hope you enjoyed our last Brexit Bulletin. This week, Brexit Day is only 3 months away! We’ll help you plan for Brexit to ensure you retain your valued workforce, despite the uncertainties of negotiations in the run up to Brexit. Sign up here to stay informed with regular updates.

The Fight for the Deal

Last month Theresa May postponed the House of Commons vote on her EU deal as she was predicted to suffer a large loss. The meaningful vote has been moved to the week commencing 14 January 2019. Mrs May will spend these next weeks trying to convince MPs to vote for her deal, having spent her Christmas break seeking assurances from EU members over the details of her deal.

Current predictions show Mrs May losing her meaningful vote which has resulted in the government commencing a publicity drive to prepare the public for a no-deal Brexit. The guidance to be published will outline the anticipated disruption to personal and business life and will advise on preparation.  The EU Commission has confirmed it is implementing temporary measures to reduce the impact of a no-deal Brexit.

The dampened economy is affecting the construction sector, according to a sector survey which confirmed there has been a drop in construction activity to a three month low. This is in contrast to a “short-lived” boost in the manufacturing sector due to stockpiling in preparation of a no-deal Brexit.

Last month the government finally published their white paper on their proposed immigration changes.  The changes included removing the cap on the number of skilled workers who can enter the UK however confirmed that there will be no preferential rules to new EU nationals after the Brexit implementation period. A new scheme is also proposed for unskilled workers. Those who apply under this route would be given a 12 month visa. The response to the proposals has been mixed with some arguing that the proposals will be damaging to the economy and others arguing that the proposals do not do enough to address the increasing shortage of workers.

If you have any questions about any aspect of our Brexit Bulletin, please get in touch.
Keep up to date so you can plan for your post-Brexit workforce
Don’t miss out! Click here to sign up for fortnightly updates about how Brexit will affect your business.