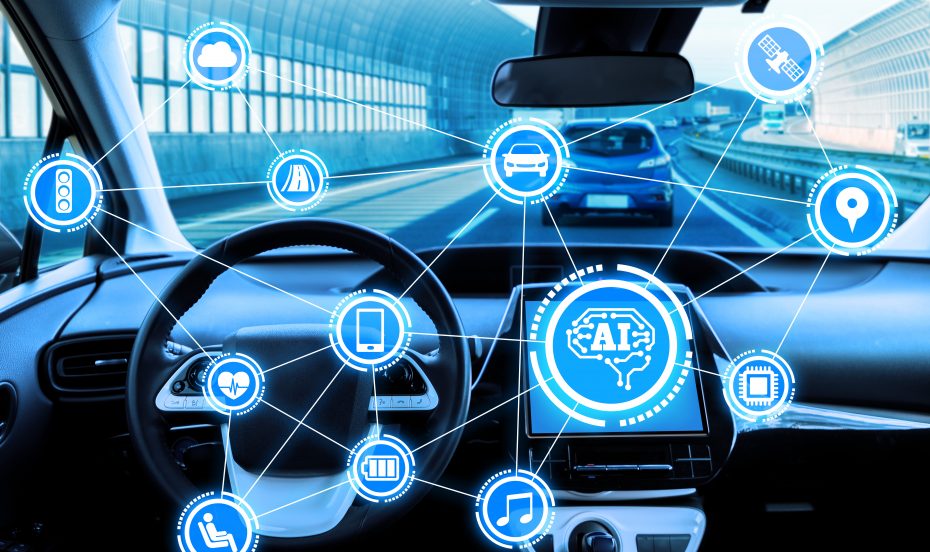 Back to the future with driverless car technology

Autonomous cars, better known as driverless cars, were once a fantasy of Hollywood movies, however in the not so distant future, they will be a reality and be the “normal” way to travel.

Whilst the technology utilised in modern day cars has significantly advanced over the last couple of years, such as “connected capability” providing wifi and internet access to its passengers, the future looks set to possibly be even more exciting.

Established vehicle manufacturers and leading corporate entities such as Google, are investing millions of pounds in research and development to make driverless cars a reality.

In September 2018 Toyota announced that it is investing circa £389 million with Uber as it renews its efforts to build driverless cars. Its objective is to roll out a pilot programme by 2021, which should then lead to “mass production”.

Local car manufacturer Jaguar Land Rover (“JLR”), along with Ford and Tata Motors European Technical Centre are part of the UK Autodrive Project which is a government-backed initiative to support the introduction of driverless cars in the UK. JLR has in fact recently tested a driverless cars on a half mile route in Coventry.

It is hoped these cars will reduce pollution (which is a hot topic for cities such as Wolverhampton and Birmingham) and also eliminate driver error which causes a significant proportion of road traffic accidents.

Whilst technological advances can bring many benefits, they also come with numerous challenges, with safety being the priority. Before driverless cars become common place, the public and regulatory bodies will rightly demand that the product is as safe as possible for the users, pedestrians and other road users. With the challenges of creating a driverless car, comes exciting substantial opportunities for manufacturers and its suppliers.

Many manufacturing suppliers, whether tier one or tier two, are constantly having to be proactive to ensure that they are ahead of the curve of the market and technological advances. This is vital to ensure that they maintain their competitive advantage and that the business remains successful and profitable.

Modern day pressures on suppliers may mean that disputes arise with competitors or with their own supply chain. These issues may range from contractual interpretation, a desire to exit from unfavorable contract terms, to disputes concerning components.

Given the competitive nature of the industry, employees moving to competitors and taking confidential information can also become a business critical matter.

Whilst the potential opportunities are exciting, suppliers obviously need to be prepared to ensure that not only can they satisfy the requirements of the manufacturers, but also that they can protect their own business from possible risks that could impact upon deliverability.

You can also find this article on The Business Desk.com – http://www.thebusinessdesk.com/westmidlands/news/2021170-driverless-cars-bring-added-risks-manufacturers