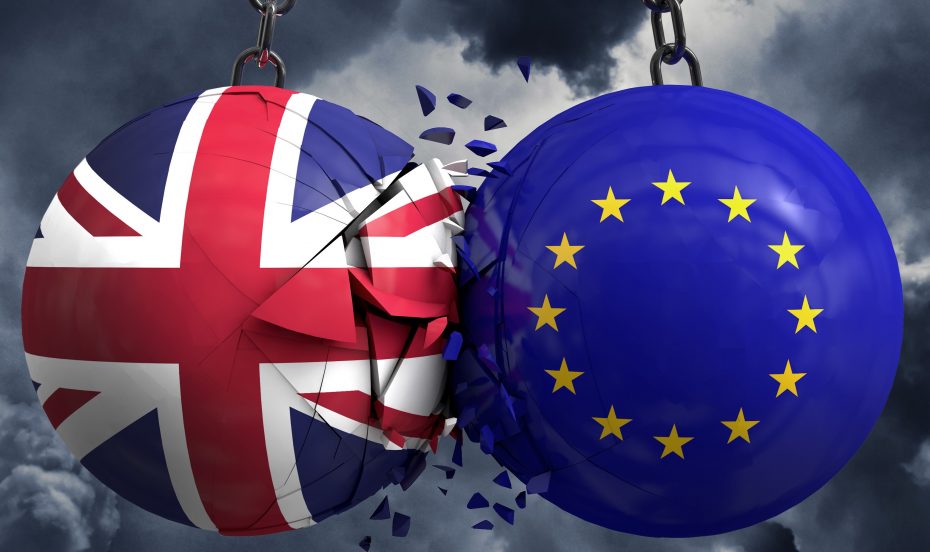 We hope you enjoyed our last Brexit Bulletin. We’ll help you plan for Brexit to ensure you retain your valued workforce, despite the uncertainties of negotiations in the run up to Brexit. Sign up here to stay informed with regular updates.

On 15 January 2019, the government suffered a historic defeat when 432 MPs voted against Teresa May’s Brexit deal. Only 202 voted for the deal. With the deal now dead in the water, Teresa May is making attempts to find a common ground to build a further deal.  Mrs May has now returned to Parliament with her further outlined plans. The House of Commons has scheduled a full day of debates and voting on Brexit for the 29 January 2018. Other MPs have been putting forward amendments for the Speaker of the House to select the House to vote on. One of these amendments includes an extension of the UK’s exit day which has proven to be controversial.

With the prospect of a no-deal Brexit becoming more likely, UK businesses have begun their contingency plans in preparation. Sony is moving their European headquarters to the Netherlands. Dyson is moving their headquarters to Singapore, however the Brexit-supporting CEO, James Dyson, denies this is due to Brexit. P&O has confirmed their entire fleet will be registered under the Cypriot flag.

Further companies such as Dixons Carphone, Pets at Home and Bentley have confirmed they are stockpiling goods and supplies to ease any potential impact.

On 21 January 2019 the government opened the public testing phase of the new settled status scheme. During this phase, EU nationals with a biometric passport and their non-EU family members with a biometric residence card may apply. The scheme will be open fully by 30 March 2019.  The Prime Minister has confirmed that the £65 application fee will be scrapped when the scheme fully opens in March and that anyone who has already applied and will apply during the testing phase, will be refunded any fees paid.

On 28 January 2019, the Government published their policy paper relating to EU immigration in a no deal scenario. The paper confirms that EU nationals currently resident in the UK may apply to the EU settlement scheme until 31 December 2020.  EU nationals not resident in the UK, who arrive after 30 March 2019, will be required to comply with the UK immigration rules. They will be allowed to enter the UK visa-free for up to 3 months. Any EU national wishing to stay longer than 3 months must apply for leave to remain within 3 months of arriving. This leave will be granted for 36 months and is non-extendable. These rules do not relate to Irish nationals who have a right to enter and live in the UK through the Common Travel Area arrangements.  Until 2021, EU nationals will continue to evidence their rights to work and rent property using their passport or national ID card. Employers will not be required to check their EU national employee’s status until the new immigration system is introduced in 2021.