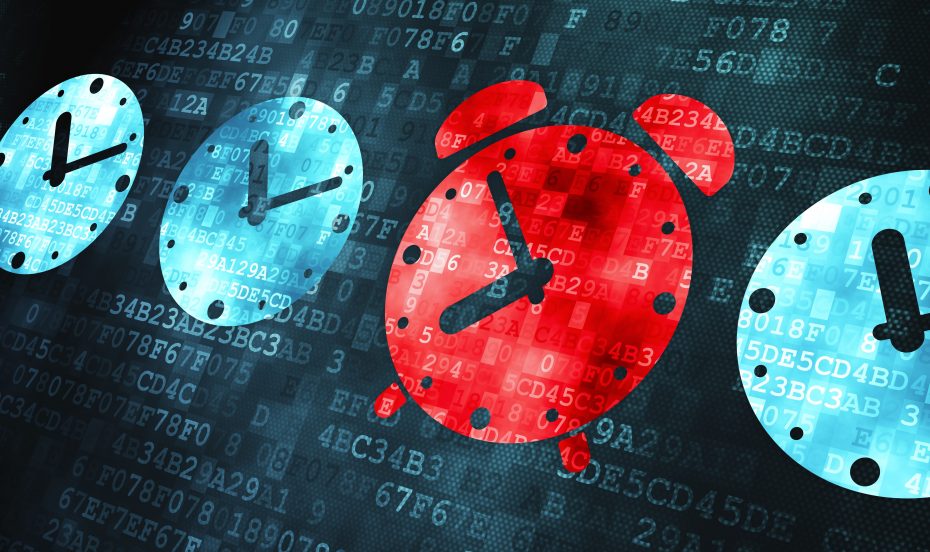 Brexit Briefing: One Month to Go?!

We hope you enjoyed our last Brexit Bulletin. We’ll help you plan for Brexit to ensure you retain your valued workforce, despite the uncertainties of negotiations in the run up to Brexit. Sign up here to stay informed with regular updates.

One Month to Go?!

Are we only one month away from Brexit Day? Donald Tusk, the President of the European Council, has said that extending the Article 50 process would be a “rational” solution which would delay the UK’s departure from the EU. Theresa May has previously refused to extend Brexit Day and has even refused to rule out the possibility of leaving without a deal. However the decision may be taken out of her hands. Senior MPs have motioned a vote on a bill which would force the government to delay Brexit if there is no deal in place by 13 March 2019.  This has not deterred Mrs May in pursuing her deal. She has confirmed that a fresh vote on the Brexit deal is to be held by 12 March 2019.

The CBI have announced that a no-deal Brexit would cost the UK economy millions of pounds. Businesses trading with markets outside the EU would suddenly be faced with tariffs. Sarah Glendinning, CBI North East regional director, said: “Many firms are unaware it is not just their relationships with EU customers at risk from a no deal Brexit, but relationships across the globe.”

The government has been forced to admit that it has run out of time in agreeing trade pacts with Japan before Brexit Day. This means that in the event of no-deal, trade with Japan will revert to World Trade Organisation tariffs. The CBI have said this would be “an unwelcome surprise” for UK businesses as exports to Japan are worth over £9bn per year.

The Association of British Insurers has warned that the industry will be hard hit in the event of no deal. The EU is the largest export market for UK insurance and would not be guaranteed access to the insurance industry in the event the UK reverts to World trade Organisation tariffs. In preparation, British insurers have begun transferring around 29 million insurance contracts to EU hubs to minimise disruption. Hiscox has stated that transferring policies to the EU gave certainty to the customers that it could legally pay all valid claims, even in a no deal scenario.