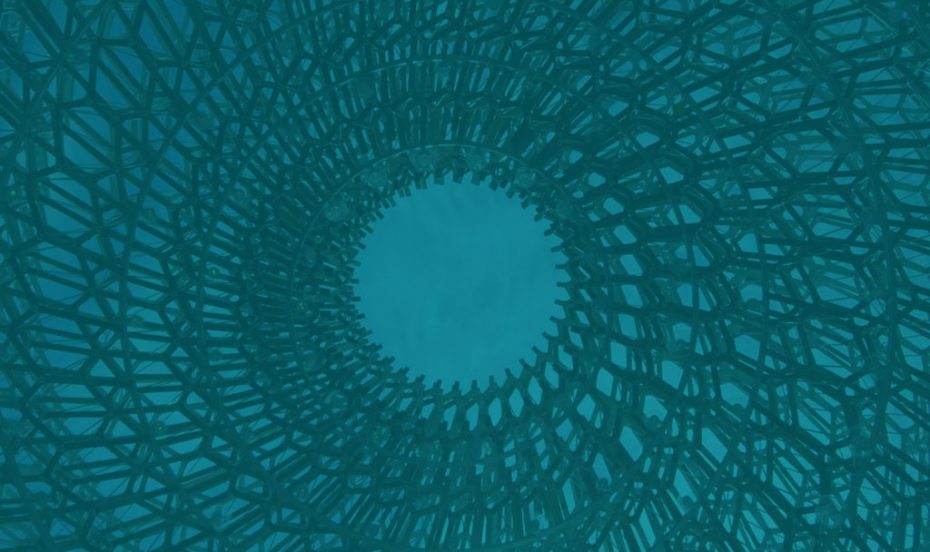 Inheritance Act Claims, are standstill agreements a thing of the past?

This article looks at two recent cases with very different outcomes for applications under section 4 of the Inheritance (Provision for Family and Dependants) Act 1975 (the “Inheritance Act”) to issue claims outside of the normal time restrictions.

The general rule on limitation under the Inheritance Act is set out in section 4 of the Act:

“An application for an order under section 2 of this Act shall not, except with the permission of the court, be made after the end of the period of six months from the date on which representation with respect to the estate of the deceased is first taken out.”

In Bhusate v Patel & Others, [2019] EWHC 470 (Ch) Chief Master Marsh allowed an application despite a delay of over 25 years and 9 months only weeks after, Mr Justice Mostyn rejected an application 17 months out of time in the matter of Cowan v Foreman & Others [2019] EWHC 349 (Fam)

General principles for Application outside the prescribed period

The general principles on an application under section 4 of the Inheritance Act were summarised by Black LJ in Berger v Berger [2013] EWCA Civ 1305 at [44]:

“Section 4 does not give any guidance as to how the court should approach an application for permission but there is no dispute between the parties as to the judge’s formulation of the correct approach to such an application. He distilled what he called “the following propositions” from Re Salmon [1981] Ch 167 and Re Dennis [1981] 2 All ER 140:

Mr Justice Mostyn in Cowen explained that he felt that the principles contain “a number of highly prescriptive, fettering, factors which when applied will drive the exercise of power” which meant that “this is not an exercise of discretion but is, rather, the making of a qualitative decision or value judgment”.

Whereas Chief Master Marsh in Bhusate  considered that the answers to (1), (2) and (7) were clearly very relevant and would be fact sensitive, whereas answers to guidelines (3) to (6) “are straight forward issues of fact that should be capable of a yes/no answer.  The answer to each will be put in the balance but none are determinative”.

In Bhusate, Chief Master Marsh allowed the claim to proceed despite a delay of over 25 years, whereas in Cowan, where the delay was 17 months, Mr Justice Mostyn refused the application.  The explanation of the discrepancy can be found in the vastly different backgrounds to the cases and it reinforces once again that Inheritance Act claims are very fact sensitive claims.

In Bhusate, the Claimant widow was an unsophisticated applicant with limited English language skills, who had been raised in India and had left school at the age of 11.  The relationship with her husband had been a very traditional one and she was not equipped to make independent financial decisions. Her husband had died intestate leaving primarily a family home.  Mrs Bhusate faced 4 hostile stepchildren who obstructed a timely administration of the estate.  Given Mrs Bhusate’s limited financial and cultural ability to deal with the situation meant that a stalemate ensued that lasted for almost 23 years.

Her primary claim to receive a share under the intestacy rules had become time barred and her stepchildren deliberately took the limitation point leaving Mrs Bhusate effectively without any benefit from her late husband’s estate.  The stepchildren themselves were all financially secure and the estate’s only asset was still preserved.

Mrs Bhusate had good answers to all the principles set out in Berger v Berger.  In particular, the reason for the delay was partially due to the stepchildren (principle (2)), the estate had not been distributed (principle (5)), the dismissal of the claim would have left Mrs Bhusate without another remedy (principle (6)) and she had a good arguable case under the Inheritance Act (principle (7)).

It is against that background that the late application for a claim under the Inheritance Act succeeded as otherwise Mrs Bhusate would have found herself homeless and penniless through no significant fault of her own.   Bhusate is an exceptional case, the facts of which are not likely to be replicated any time soon. It is unlikely that there will be a spade of cases where permission will be granted for cases significantly out of time.

In contrast the case of Cowan, which appears on the face of it harsh when seen against the application by Mrs Bhusate, has a completely different set of factors coming into play.

Here the Claimant widow had been provided for by her late husband with a pre-death payment of $400,000 and she was the beneficiary of two substantial trusts worth several millions from which she received a substantial allowance.  The trustees had been advised to consider all her requests “generously”.  It appears that the Claimant, with the assistance of her sons, took early advice on the limitation period, but then decided to effectively do nothing for a while.

Mr Justice Mostyn was clearly troubled by the fact that Mrs Cowan was trying to argue that the structure that had been put in place had allegedly failed to make reasonable financial provision for her.  He struggled to see how her claim, if allowed, was going to result in a successful application (principle (7)).  Mr Justice Mostyn also felt that there was no good explanation for the delay given that Mrs Cowan had the means and the support to advance a claim on time and had taken advice prior to the limitation period expiring.  It is easy to see then why the Court has come to two so seemingly different decisions when applying the same principles.

The Court’s discretion is very much based in the answers to the principles which are extremely fact specific.

The end of Standstill Agreements?

Probably the most troubling aspect of the Cowan decision is that Mr Justice Mostyn took the chance to call for an end to stand-still agreements in relation to Inheritance Act claims.  His argument is that “it is not for the parties to give away time that belongs to the court”.  He suggests that in future the parties should issue in time and then invite the Court to stay proceedings while negotiations are pursued.

The practical difficulty that we can foresee with this is that most applicants in Inheritance Act claims are already cash strapped and may well find it difficult to issue protective proceedings with all that entails, especially if there is still a possibility that the parties may reach an amicable solution without going to that expense. The other downside for the Court may well be that a significant number of protective proceedings will be issued despite being capable of early resolution at a time when the Courts are already struggling under the strain of cases in the system.

It is reasonable to expect that Cowan is likely to be appealed and, if so, it will be interesting to see what the Court of Appeal will say in relation to the ‘end of stand-still agreements in Inheritance Act claims’. While the issue is outstanding, potential claimants would be well advised to issue, if necessary, rather than find their application dismissed on a zero tolerance approach by the court.