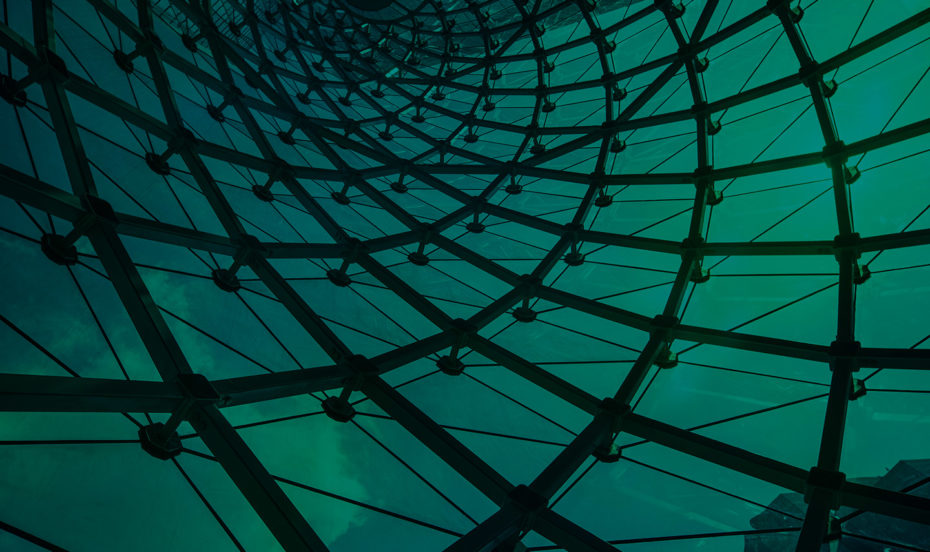 Welcome to our September Employment Update.

You’ll find links to some brief video clips after some of the cases, which give our commentary on key points to be aware of. In this month’s edition we review the following:

Last month, the government announced new legislation to tackle the misuse of non-disclosure agreements (NDAs) in the workplace. It comes as part of the government’s wider Good Work Plan, which seeks to increase equality and fairness at work. Specifically, the laws aim to target clauses that are being used to cover up sexual harassment, racial discrimination and assault. This should help to end ambiguity about employees’ rights and prevent the misuse of NDAs to protect personal and corporate reputations.

NDAs are most commonly used by businesses for legitimate reasons, such as protecting their intellectual property or confidential client or supplier information from competitors and the general public. However, some employees are not being made sufficiently aware of their rights. A minority of employers are using NDAs to try to prevent their employees from disclosing information to anyone, including to the police to report criminal acts.

It will now be prohibited for NDAs to be used to prevent individuals from disclosing information to the police and other regulated professionals such as doctors, lawyers and social workers.

The changes will also:

In July 2019, the Government announced that it is extending legal protections against redundancy both for new mothers returning to work, and for any parents returning from adoption and shared parental leave. These changes come in response to a government consultation which found that new parents frequently face discrimination following their return to the workplace.

Mothers on maternity leave of course already had some existing protection in redundancy situations. The most recent reforms extend this protection against being made redundant to apply from the point mothers inform their employer they are pregnant.  The redundancy protection period will now also extend until six months from the date they return to work. It will now also cover staff who have adopted or are taking shared parental leave. The intention is to provide more inclusive legislation so that new parents are protected from discrimination in the workplace, regardless of their gender or circumstances.

Nevertheless, the government has acknowledged that shared parental leave works differently to maternity and adoption leave since it offers greater flexibility around when the leave can be taken. This is something they will need to consider when deciding how the protections can be most effectively implemented.

The legislation comes alongside other proposed measures designed to support working parents. Parents of babies in neonatal care could soon receive neonatal leave and pay for as long as their baby is in hospital. Large businesses could also have greater obligations to increase transparency of their policies for parental leave and pay, and their approach to flexible working. These plans are currently open for consultation, so if you would like to have your say or find out more information, you can visit the government’s website.

A consultation issued by the Department for Work and Pensions and the Department of Health and Social Care plans for significant changes to widen statutory sick pay and improve workplace health.

The consultation proposes plans for employees returning from a period of sickness absence to be entitled to a flexible, phased return to work, earning partly statutory sick pay (SSP) and partly their usual wages. Additionally, more workers will also be eligible to claim SSP, and will be able to claim it for mental as well as physical health conditions more easily. The government could also fine organisations that do not pay staff the SSP they are owed. The government is also considering whether to introduce legal guidance to encourage earlier intervention by employers during a period of sick leave. This intervention could include keeping in touch with employees on sick leave and arranging flexible working patterns or making other reasonable adjustments.

The country is facing a significant problem with retaining workers following a period of absence, with three in five employers facing challenges when supporting employees to return to work according to work and pensions secretary, Amber Rudd. These proposed changes aim to provide better protections to help ease the process of employees returning to work, as well as to push employers to make employee wellbeing a priority. You can have your say in the consultations here.

The Employment Appeal Tribunal has held that an employer was not liable for harassment when an employee posted a racially offensive image on Facebook and shared it with a colleague, who then went on to show it to the claimant.

What should employers do?

It is important to note that the act of showing the image to the claimant whilst at work could have been regarded as ‘in the course of employment’, but this was not how the claim was presented. The EAT did however helpfully confirm that where an employer considers it appropriate to take disciplinary action for making discriminatory posts, that in itself will not mean that the conduct complained of is done in the course of employment.

The decision implies that usually, there would need to be a connection between the social media account and the employer or a group or work colleagues for an offensive or problematic post to be deemed to be in the course of employment.

The question of whether an individual’s act is done in the course of employment is often a difficult one. Employers should have a clear Social Media Policy to help protect themselves against such claims. They should also take any allegations of harassment or bullying seriously to improve workplace culture and reduce the frequency of discrimination issues arising.

The Employment Appeal Tribunal has held that a Christian non-executive director had not been discriminated against when his term was not renewed after he spoke out against homosexuality and same-sex couple adoption in interviews with the media after being warned that the public expression of his views could undermine confidence that he would exercise his judgement impartially.

The claimant holds strong and firm beliefs that it is not normal for single-parents or same-sex couples to adopt. He expressed these views and was reprimanded and warned that if he continued to engage with the media, his impartiality could be called into question. The claimant went against the advice of his employer and continued to speak out and was subsequently removed from his role in the Magistracy.

He issued claims of discrimination because of religious belief, harassment and victimisation. The employment tribunal dismissed his claim, finding that the decision to remove him was made mainly because he had chosen to advertise a bias that he would apply in the exercise of his judicial functions and because he had refused to obey a reasonable request to seek advice before contacting the media. The Employment Appeal Tribunal agreed that the tribunal were correct to dismiss the claim because they had identified clear examples of non-discriminatory reasons for the alleged treatment.

Employer did not know employee was disabled

The Employment Appeal Tribunal has held that an employer did not have constructive knowledge of an employee’s disability.

It was accepted that the Claimant had a disability for the purposes of the Equality Act 2010 due to her mental and psychiatric impairments. However, she had not disclosed these conditions to her employer and had deliberately concealed her conditions by giving alternative reasons for health-related absences during her employment.

The employment tribunal had found that even if the employer had made enquiries into the absences, the employee would have continued to conceal her disability. Therefore, the Employment Appeal Tribunal allowed the employer’s appeal to find that it was clear that the employer neither knew, nor could reasonably have been expected to know, of the Claimant’s disability.

This case shows that if an employee intentionally conceals their disability from their employer, they will lose the protection that they would have been afforded under the Equality Act because the employer could not have reasonably been expected to have known about the disability.

Acas’ tips for employers to manage the hot weather at work

New top tips have been published by ACAS to help employers manage workplace challenges caused by the (admittedly brief!) spell of hot weather.

There is no specific maximum temperature that an employee can be expected to work in. However, as temperature does increase, the other factors listed above will of course become more significant. 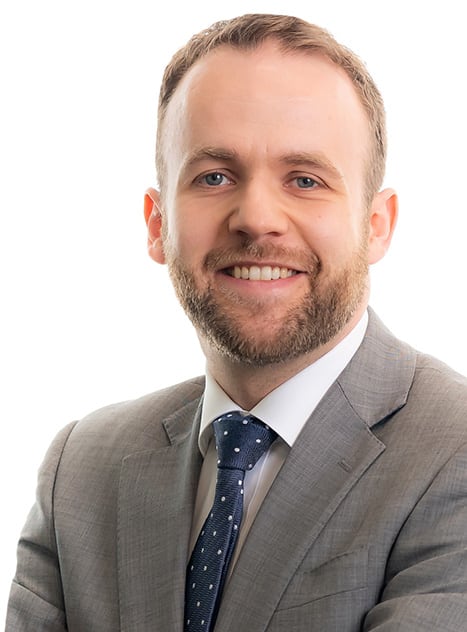