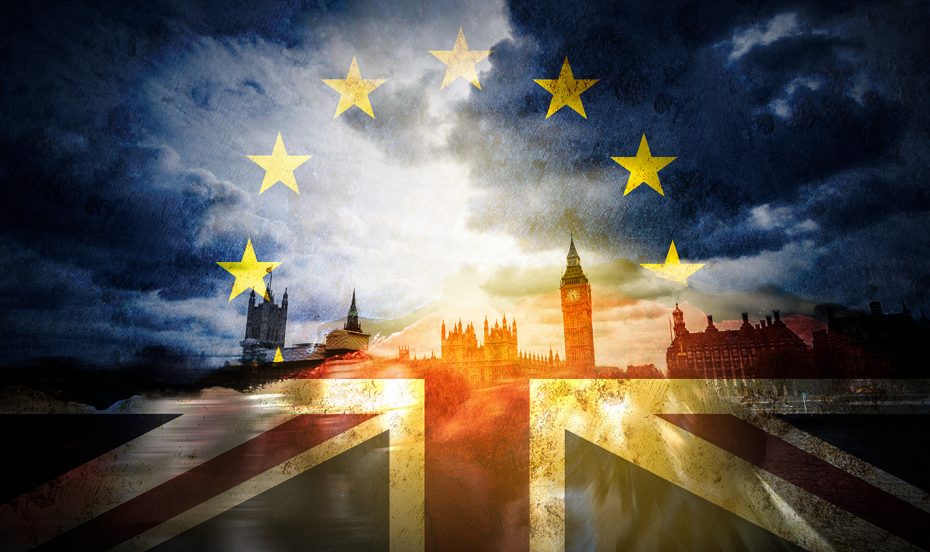 Prime Minister, Boris Johnson, lost control of Parliamentary business when the House of Commons voted to take control. A bill was introduced by MP Hilary Benn, The European Union (Withdrawal) (No. 6) Bill, more commonly known as the “Rebel Bill”, sets out legislative strategy to avoid, or delay, Brexit. The Bill will force the government into requesting an extension to Article 50 if no deal has been reached and agreed and into accepting a further extension until 31 January 2020, if offered by the EU.  If the EU offer another date of extension, the government can either agree to the extension or ask the House of Commons for approval.  The Bill also gives the government until 19 October 2019 to do one of two things:

Mr Johnson has previously been reported as saying he’d rather “die in a ditch” than ask for an extension. Other members of the government have said that they would abide by the law but will look very carefully at the interpretation of the law to see if there is way to get around it.

As mentioned in our last bulletin, Mr Johnson threatened to call a general election if Parliament voted to take control of Parliamentary business, and that’s just what he did. In order to succeed, he would require at least two thirds of all MPs to vote in favour.  Mr Johnson’s motion failed as the majority of the opposition abstained from voting, preventing the two thirds required to succeed.

Will this mean a quiet period in British politics? Watch this space.

Mr Johnson suffered yet another defeat when Parliament voted for a motion requesting publication of the documents relating to Operation Yellowhammer. The paper asses the possible impact of a no-deal Brexit. The papers were nearly identical to the document leaked last month.

Mr Johnson has met with EU leaders in an attempt to seek a deal but has advised that he will not agree to any further delays.

KMPG has predicted a recession if the UK leaves the EU without a deal.

KMPG also confirmed that leaving with a deal would boost the UK economy by 1.5%.

Research conducted by the British Chambers of Commerce confirms that 41% of UK businesses have not prepared for Brexit.

Commons Speaker, John Bercow, has confirmed he will stand down as Speaker on 31 October 2019.

Mr Johnson and his advisors have been ordered to release their communication relating to their decision to prorogue Parliament.