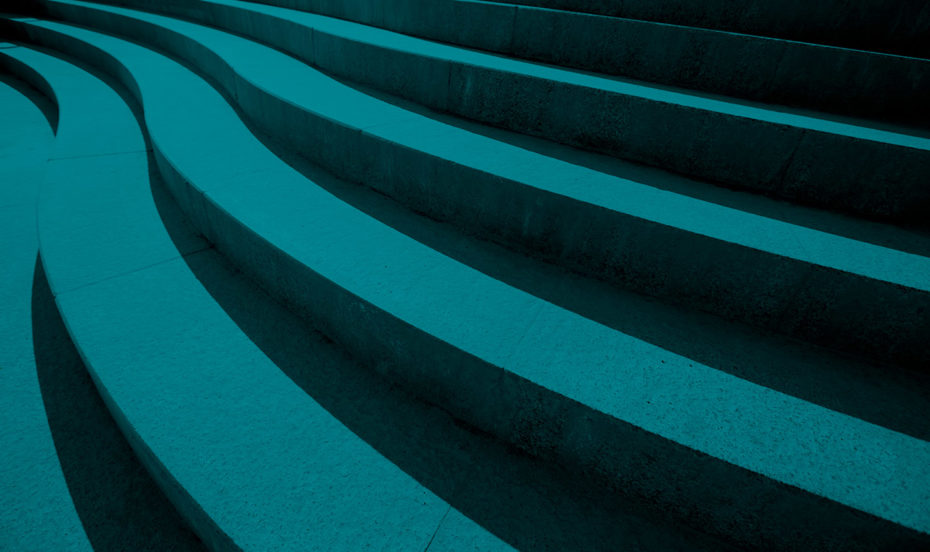 On 14 June 2017, 72 people paid the ultimate price for living in a building encased in combustible cladding.  The catastrophic fire that broke out in the 24-storey Grenfell Tower brought the risks of occupying cladded buildings, in the private and public sector, into sharp focus.

Assessing a building for the existence of defective cladding is only part of the story for people who reside there – here we take a look at the potential issues faced by private sector occupiers.

As well as living with the risk of a fire at their property, in the wake of Grenfell, many flat owners have seen the value of their property plummet. In south-east London, the 11-block complex in New Capital Quay built by Galliard Homes is believed to be the largest private development with combustible cladding. A RICS-approved surveyor instructed by one flat owner valued the flat she had purchased for £450,000 at £50,000.

Some flat owners around the country are even more unfortunate.  It is not unheard of for a flat to be valued at £0 pending remediation of the cladding defect, leaving flat owners unable to sell their property until the cladding is replaced.

The effects in practice

In an ongoing matter over several months, the sale of an apartment is currently unable to proceed as the buyer’s lender requires confirmation that the cladding system has achieved compliance with The Building (Amendment) Regulations 2018 or, if this is not the case, “a written statement confirming that the subject property meets the requirements of the current guidance from the Ministry of Housing, Communities and Local Government relating to the cladding system (both ACM and non ACM materials)”.

Another client is unable to re-mortgage their apartment as the lender is refusing to lend. The valuer says that, “due to the costs of the permanent replacement cladding and liability for meeting them not yet being fully determined, the property cannot be deemed as suitable security”.

For many, an additional concern surrounds the complex question of who is actually liable for the cost of remediation?

There are several potential pockets including:

•       the sub-contractor who installed the cladding;

•    an insurance company (to include building warranty insurance, such as NHBC, if the building is less than 10 years old);

In many multi-let residential buildings, a management company owns the freehold and the flat owners, in turn, own that company. In this scenario, if none of the other potential pockets are available, the flat owners face a financially crippling situation. In other circumstances, the repairing obligations imposed on the landlord in the lease (which may well extend to replacement of the cladding), are usually combined with an ability for the landlord to recover the cost of the works from the flat owners as a service charge.

As residential flats, well-advised landlords will ensure they serve the requisite statutory Section 20 notice on each flat owner so they can recover their costs. This work will clearly exceed the £250 per flat owner statutory threshold! 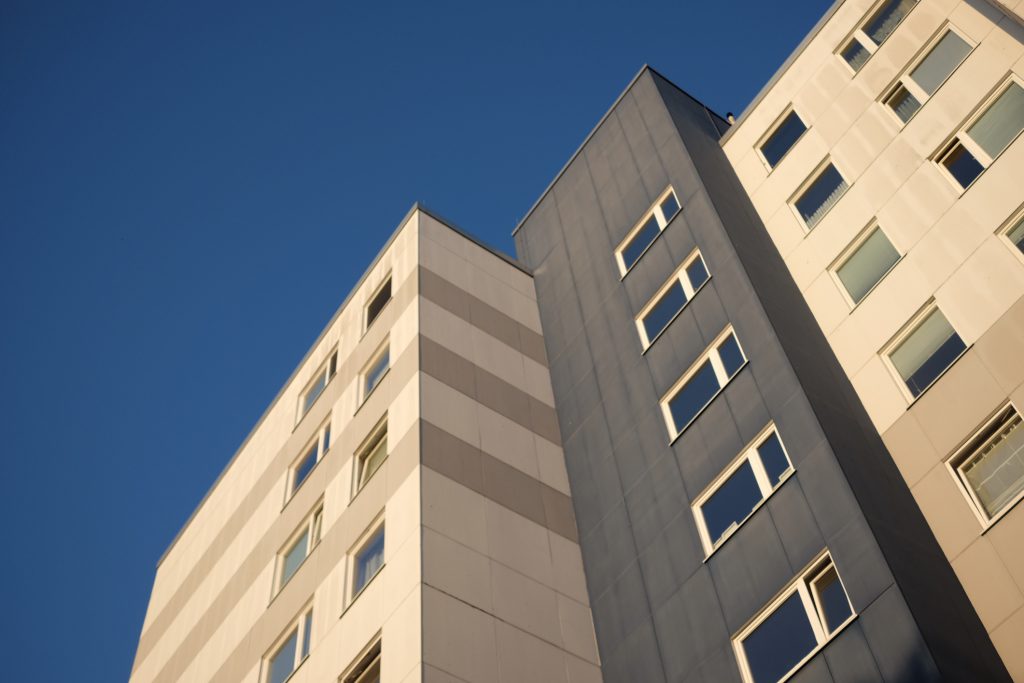 Mindful of the financial risks associated with combustible cladding, enquiries specifically relating to this substance, to include asking whether a flat owner has received a Section 20 notice, are becoming commonplace.

Fortunately, some flat owners reside in buildings where the developer or landlord has agreed to pay for remediation works.

In May 2019, the Government announced it would fully fund the removal and replacement of unsafe ACM cladding on private sector buildings 18 metres or higher, at an estimated cost of £200 million.

Further, the Government stated they expected private sector building owners to put ACM remediation plans in place by December 2019 and follow through by June 2020.

A recent publication by the Housing, Communities and Local Government Committee (HCLGC), in response to a governmental consultation regarding reforming the building safety regulatory system, has concluded that the removal and replacement process for potentially dangerous cladding from high rise and high risk buildings is taking too long – and the £200 million fund is not sufficient.

The HCLGC also criticised the focus on ACM cladding. It has been suggested that the Government should fully fund the removal and replacement of any combustible cladding from high rise or high risks buildings with the new regulatory system not being determined by building height alone. Instead, the new regime should apply to all buildings where there are vulnerable people.

Good news for the future?

In the long term, there is no doubt there will be a positive outcome for the flat owners who reside in affected buildings.  However, many are faced with a delay in selling their flats due to buyers’ reluctance to buy until the remediation works are completed and the unsightly scaffolding removed! 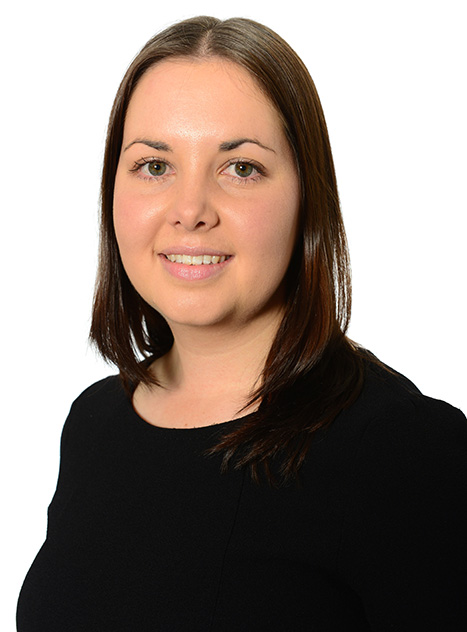 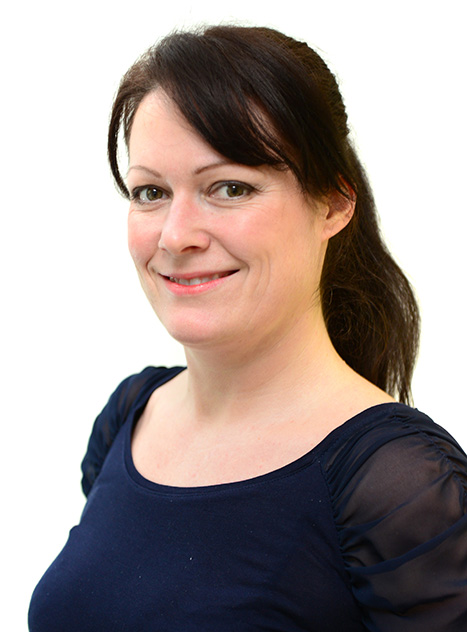 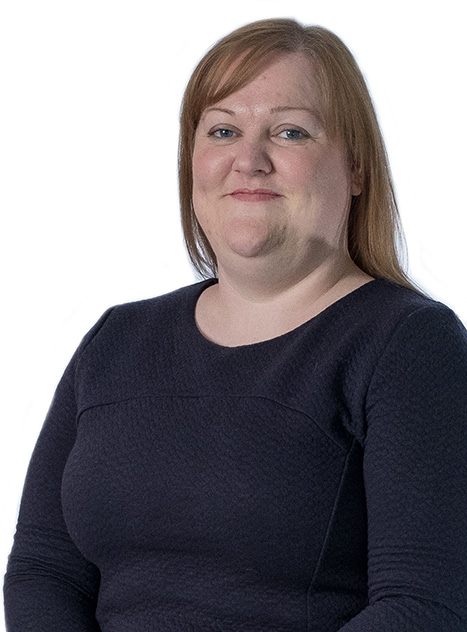 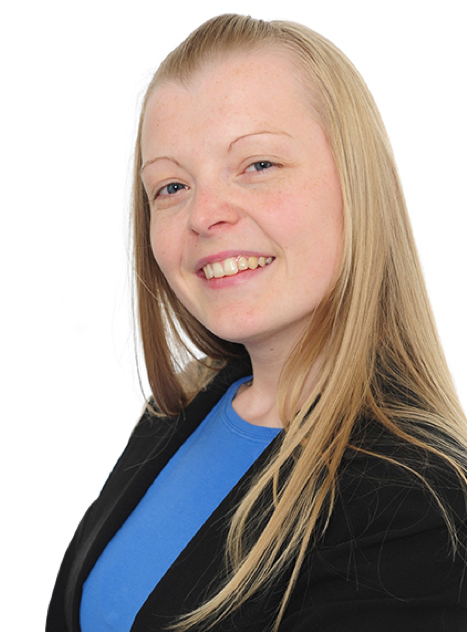 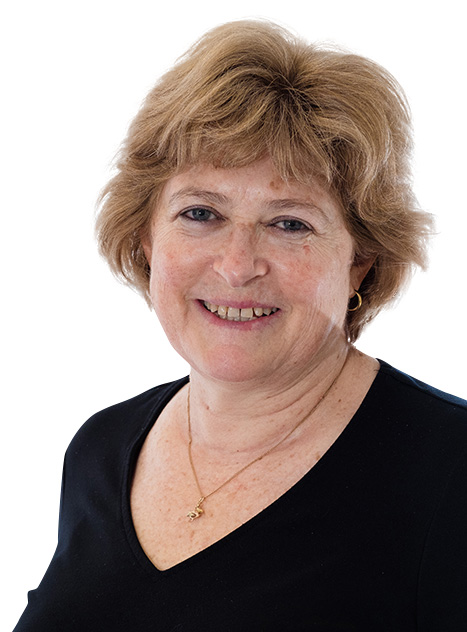