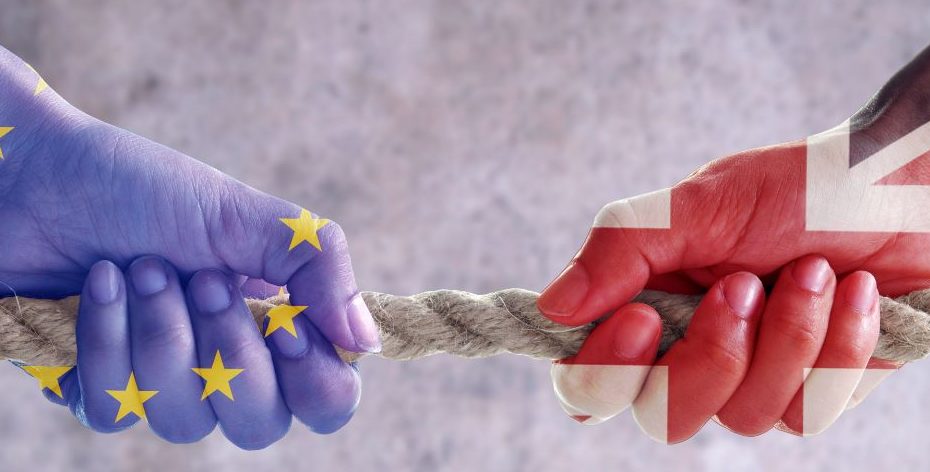 Last week started off with a steady stream of gloomy news stories. The UK economy was slowing down. UK retailers suffered the worst September on records. A Downing Street contact advised that a Brexit deal was impossible. Throughout the week, however, the news turned to something more optimistic. Boris Johnson met with the prime minister of Ireland and the talks were positive. Details of the talks have been kept private however both prime ministers confirmed they could see “a path to a possible deal”. The optimistic tone was enough to rally the pound against the dollar.

Word of the positive talks made its way to Brussels where EU and UK negotiators resumed meaningful talks. The talks are now to be accelerated into intense and secret negotiations.  If these negotiations result in an agreement, this is likely to be debated in Parliament which is scheduled to sit in a special parliamentary session on Saturday, 19 October. This will be the 4th time Parliament has sat on a Saturday in 80 years.

A Home Office minister admitted that EU nationals in the UK who fail to register with the EU settlement scheme before the deadline, will be at risk of being removed from the UK. The deadline for registration is 30 June 2021 in the event of deal or 31 December 2020 in the event of no deal.  Almost 2 million applications have been submitted to the EU settlement scheme to date. 500,000 applications were submitted in September alone, amid concerns of a no-deal Brexit.

The UK and EU have agreed a new Brexit deal. The new agreement removes the Irish backstop which Teresa May had agreed and which was hugely unpopular. The agreement also states that the whole of the UK will leave the EU customs union. Legally the customs border will be between Ireland and Northern Ireland but in practice the customs border will be between Great Britain and the island of Ireland, with custom checks taking place in Northern Ireland.

The DUP have raised concerns about the deal and have confirmed they will not support the deal when it is voted in Parliament. The deal has also been publically rejected by Nigel Farage, Jo Swinson and Jeremy Corbyn.

In other news… business edition

The Government have updated their temporary tariff regime. The update affects HGVs, bioethanol and clothing.

The Scottish Chambers of Commerce anticipates a “wall of cash” in investments if a Brexit deal can be agreed.

The Soil Association has opened a Brexit Helpline to keep organic farmers up to date with Brexit developments.

The Royal Institute of Chartered Surveyors has produced a report confirming that house prices are expected to rise after Brexit.

A group comprising of members from the aerospace, automotive, chemicals, food and drink and pharmaceutical sectors has written a letter to the government highlighting their concerns over post Brexit trading agreements.