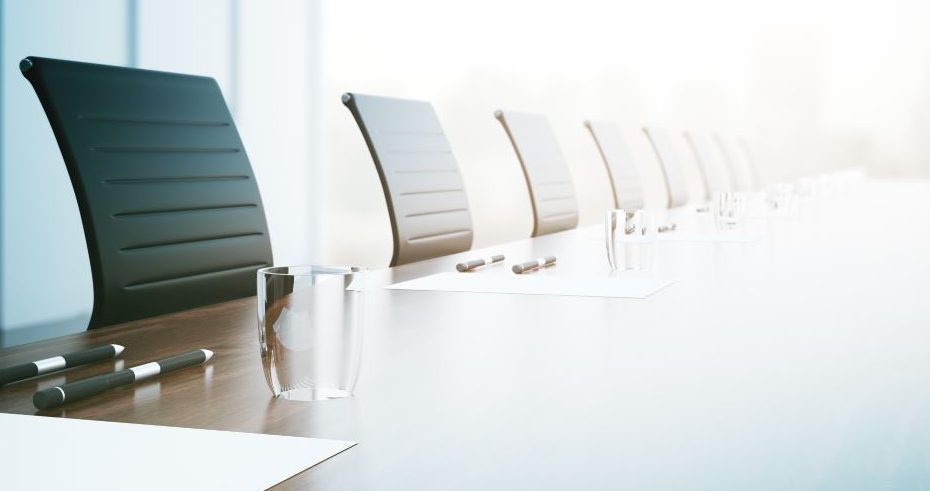 The recent Court of Appeal decision in the case of Base Childrenswear v Otshudi has provided some useful guidance about how to answer two potentially tricky discrimination law questions:

Section 136 of the Equality Act 2010 states that if a Claimant presents the Employment Tribunal with facts that could (in the absence of any other explanation) demonstrate that discrimination did potentially occur it is for the Respondent employer to prove (on the balance of probabilities) that the conduct in question was not discriminatory. If the Respondent cannot show a non-discriminatory reason for the treatment complained of a finding of discrimination will be made against the Respondent.

In this case, Ms Otshudi had worked for Base Childrenswear as a product photographer for three months. One day, out of the blue, her manager called her into the office and told her that her role was redundant and that she should leave the premises immediately.

Ms Otshudi appealed against the dismissal and also raised a grievance about her treatment, arguing that she felt she was dismissed due to her race. The employer chose not to deal with either the appeal or the grievance and the Claimant brought an Employment Tribunal claim alleging race discrimination.

The Respondent originally argued that the Claimant was dismissed on redundancy grounds which were “purely financial”. However, three weeks before the hearing and after instructing solicitors, the Respondent sought to file an amended Response that changed the reason for the dismissal to suspected theft. In the amended response the Respondent suggested that the reason for initially telling the Claimant that she had been made redundant was to “minimise potential confrontation” with her.

In relation to the first question regarding the burden of proof the Court of Appeal confirmed that the Employment Tribunal had been entitled to conclude that the action of persistently lying about the reason for dismissal was sufficient to shift the burden of proof. It noted that giving a wholly untruthful response when discrimination was alleged was well recognised as the kind of conduct that could indicate that the discrimination allegation was well founded.

This case serves as a reminder to employers to ensure that any process that could lead to the dismissal of an employee is dealt with fairly and appropriately. It is never a good idea to attempt to cloak the true reason for dismissal, especially because Employment Tribunals are very familiar with redundancy being used by employers in an attempt to avoid detailed scrutiny of their decision-making.

In this case it was the fact that the employer had lied about the real reason for the employee’s dismissal that was fatal to their chances of a successful defence. Not only did this shift the burden of proof on to the Respondent to show that the reason for the dismissal was not discriminatory but it also contributed to the Tribunal’s finding of unconscious bias against the Claimant’s manager. 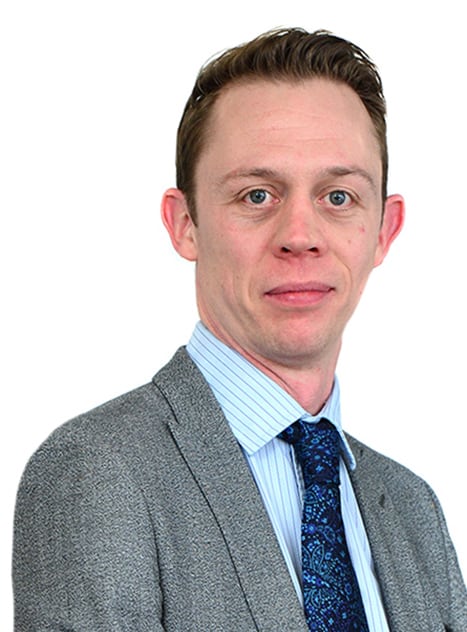