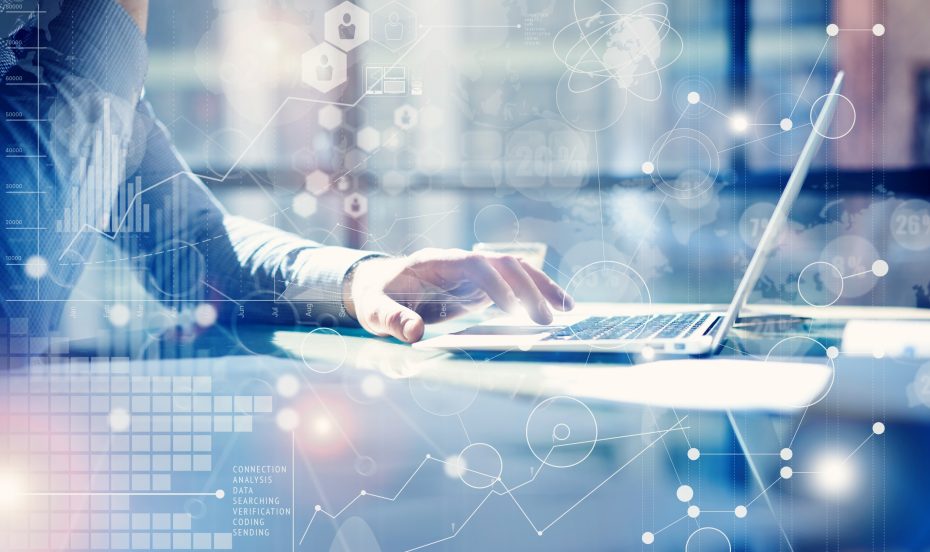 Developments in digital competition issues continue apace. Competition authorities are intensifying their scrutiny of online markets and calls for significant legislative reform have become stronger than ever.  As the new European Commission takes office shortly, the current Commission has been reflecting back on its ‘digital legacy’.

It used to be a common refrain that digital competition concerns were simply ‘old wine in new bottles’ and could be addressed using existing competition law tools (even if such tools had been designed in an analogue age). After all, multi-sided markets were hardly novel. Concerns of hampering innovation in fast-paced digital markets and the perceived adequacy of the ‘ex-post’ toolbox appeared to favour a ‘wait-and-see’ approach on the part of competition enforcement authorities. However, that approach has been changing.

In its Digital Legacy speech, the Commission has reflected back on its digital work over the last 5 years, before the new Commission takes the reins. In taking stock, there is a recognition that acting too late and the risk of under-enforcement can be just as harmful to innovation and competition as the risk of over-enforcement. It acknowledged that it was ‘too naïve to believe that competition is always a click away’. At October’s Digital Summit, Commissioner Vestager referred to the difficulty of bringing competition back to a tipped market, comparing it to a thoroughly polluted ecosystem not able to recover on its own.

As the regulatory spotlight continues to focus on the digital giants, there now appears to be a growing consensus that a conventional application of existing competition law tools has been inadequate in tackling many of the concerns arising in online markets. Increasingly, significant regulatory reform is being called for.

We take a brief look at a few key digital themes currently in the spotlight:

Value of data in online marketplaces

Calls for institutional and legislative reform

Alongside ongoing competition enforcement cases, we anticipate wide-ranging legislative measures will begin to take shape as further evidence of competition concerns continue to emerge from the current scrutiny of online markets by regulatory authorities. While a concerted international effort would be required to address global digital markets, there is a regulatory intention to knock the digital giants down to size.

The Digital Legacy speech concluded that authorities must be able to take action before the damage to competition is irreparable. The recognition that fundamental legislative change is now required to better regulate digital markets appears to be stronger than ever.

If you would like further information or advice regarding digital competition issues, please contact Leonia Chesterfield or another member of the Competition department.