Freeths are proud to have sponsored The UK Green Film Festival in Bristol, with an event in conjunction with Proud Bristol on 30th October and events at Horts Bar and Restaurant on Tuesday and Wednesday evening.

The UK Green Film Festival is an annual environmental film festival, screening some of the best films from around the world and exploring some of the big environmental issues of the day. Freeths have supported the festival for several years from their London and Nottingham offices, and since opening an office in Bristol earlier this year were keen to get involved in the city’s events.

This year’s selected films were:

‘Let There Be Light’ which focuses on a team of scientists from 37 countries who are attempting to build an artificial sun, to produce clean, cheap energy for millions of years.

‘Serengeti’ features a group of young scientists in the 1960’s who headed into the wilderness to discover how nature works. These five unsung heroes share the stories of their adventures.

‘The Green Lie’ directed by the entertaining Werner Boote focuses upon greenwashing by corporations.

Guests enjoyed drinks and nibbles before a private screening of the films.

Adam Watson, Managing Partner of Freeths in Bristol, commented: “We are delighted to continue our support for the UK Green film Festival which programmes informative (rather than preachy) films and tries to bring to the forefront the current environmental issues that we are all facing. The festival is a perfect fit for Bristol and its existing cultural offering.” 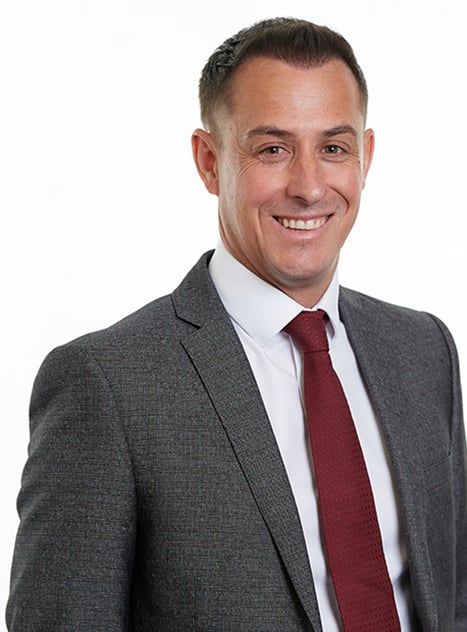