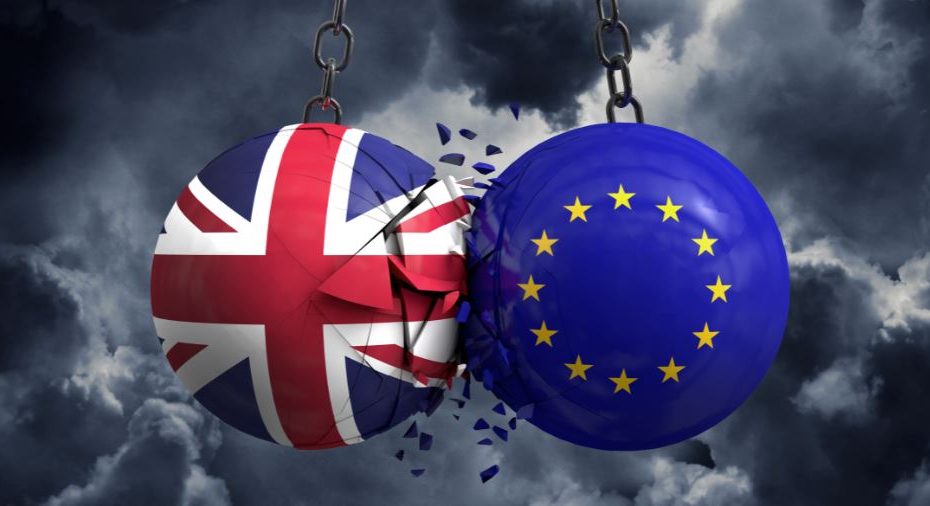 We hope you enjoyed our last Brexit Bulletin. Brexit day came… and went… again. Let us update you on the latest news. Sign up here to stay informed with regular updates.

Despite Mr Johnson’s pledge that “do or die” the UK would leave the EU by 31 October 2019, Article 50 has been extended for a third time. Although Mr Johnson was successful in securing a new withdrawal agreement, Parliament passed the Letwin Amendment which required that Parliament withhold final approval of the deal until the EU (Withdrawal Agreement) Bill (“WAB”), which would bring the deal into UK law, had been passed.

The government attempted to schedule agreement for the WAB in only 3 days but this was rejected by Parliament. Following the defeat of the timetable, Mr Johnson then pulled the WAB, meaning that this would not be considered further. He indicated that he would propose a general election instead.

As a deal was not agreed by 19 October 2019, Mr Johnson was required to write to the EU, requesting an extension of Article 50, as required under the EU (Withdrawal) (No.2) Act 2019. The EU have considered the extension request and agreed to extend Article 50 to 31 January 2020. The UK may leave earlier if the Withdrawal Agreement is agreed in Parliament, passed into legislation in the UK and is endorsed as a Treaty by the EU.

Although Brexit legislation is now on hold, Brexit is still a key topic going into the election.

In other news… business edition

Concerns have been raised that seasonal workers leaving the UK because of uncertainty caused by Brexit might result in a shortage of pigs in blankets over Christmas.

Aviva Investors has reported that there is a higher chance of remaining in the EU than leaving without a dealt.

“Milkshaking”, the act of throwing a milkshake on a public figure to humiliate them, has been added to the Collin’s Dictionary list of words associated with Brexit.