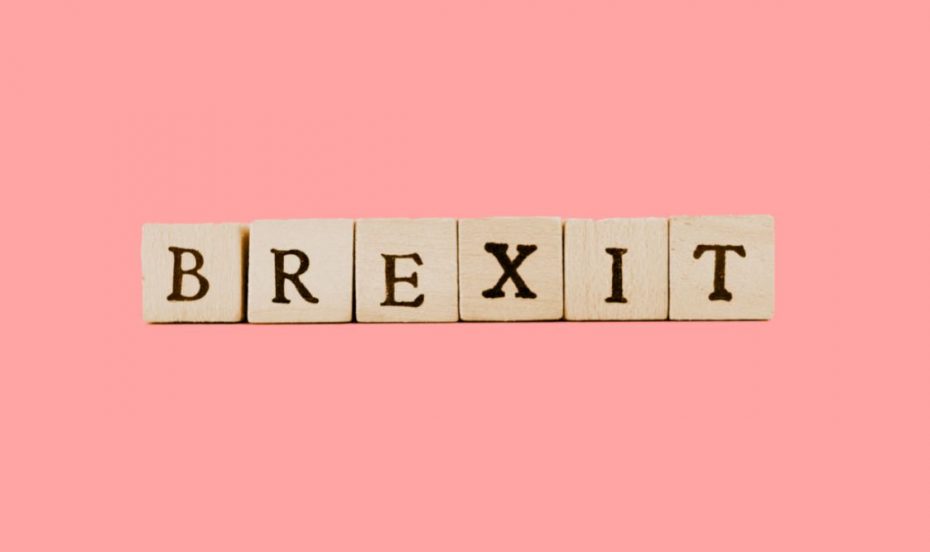 We hope you enjoyed our last Brexit Bulletin. Happy new year! Let us update you on the latest news. Sign up here to stay informed with regular updates.

Boris Johnson’s Withdrawal Agreement has passed its third and final vote in the House of Commons. The European Union (Withdrawal Agreement) Bill (“WAB”) was passed at Committee Stage without amendment. A number of amendment clauses were put forward but all were defeated with comfortable majorities. The WAB proceeded to its third reading on 9 January 2020 where it was passed. The WAB has now proceeded to the House of Lords where it will undergo fresh scrutiny.

Changes to the WAB

The WAB which is currently proceeding through Parliament is not the same as the one which was put forward in October 2019. Whilst the core content remains the same, some major changes have been made. These include but are not limited to:

Ministers are hoping for national celebrations to mark the day the UK leaves the EU. The celebrations could include a Brexit beer, the chiming of Big Ben and local councils flying the Union Jack.

A poll conducted by the Independent found that voters are now in favour of remaining in the EU, by 52% to 48%.

Operation Yellowhammer, the Government’s no-deal Brexit plan, has been stopped. It is anticipated the WAB will proceed through both Houses of Parliament, making the no-deal planning unnecessary.