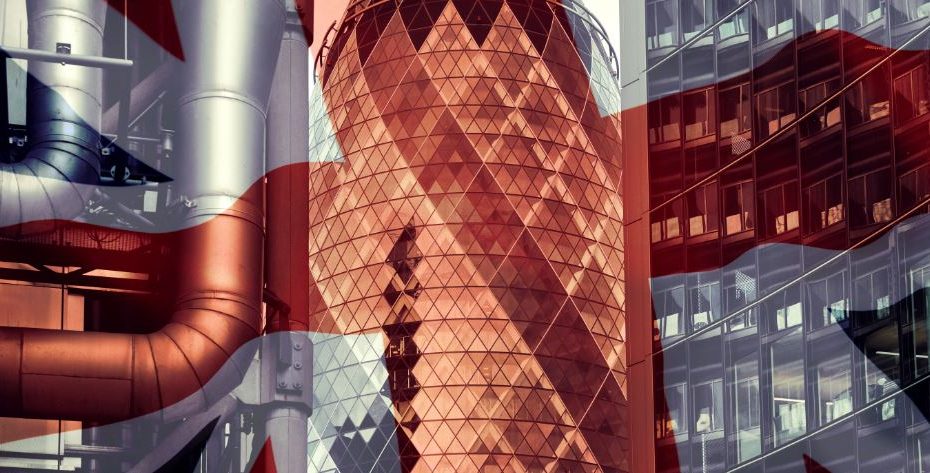 We hope you enjoyed our last Brexit Bulletin. The UK is leaving the EU this month. Let us update you on the latest news. Sign up here to stay informed with regular updates.

The Agreement will then be passed to the Council of the European Union for their consideration and vote which, if passed, will amount to the final approval of the Agreement. They will provide their vote by a written procedure rather than at a council meeting. The vote will be by reinforced qualified majority, which requires that at least 72% of Member States, representing at least 65% of the total EU population vote to ratify the Agreement. The UK will not take part in this vote. It is anticipated that the Withdrawal Agreement will be ratified.

The3million group are marking Brexit by launching a series of networking events for EU citizens in the UK. The events are advertised as a chance to “have a drink, participate in the pub quiz and perhaps join our team!”

Wetherspoons is celebrating Brexit by offering discounted drinks. The “Let’s stay friends” promotion will run from 31 January 2020 to 29 February 2020.

UK business leaders have called on the Home Office to lower the salary threshold of £30,000 for sponsored workers. The call comes two days after reports surfaced revealing that Downing Street is likely to lower the threshold when the 2021 immigration system is introduced.