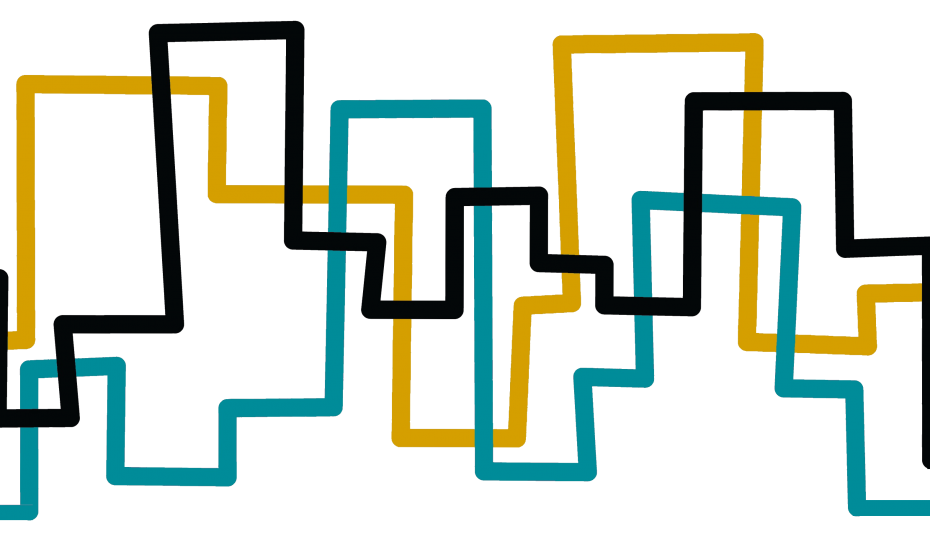 This term, the theme at my daughter’s school is “traditional tales” and she has been telling me all about the Three Little Pigs and that (spoiler alert!), no matter how hard he huffs and he puffs, the Big Bad Wolf can’t blow down a house made of bricks. But would the pigs still have been safe from the wolf if they had built a modular house rather than one made of bricks?

Modular housing uses the off-site manufacture of construction components, which are then brought together and assembled into houses on-site. These components range from relatively simple panels to complex modules already fitted with kitchens or bathrooms. Proponents of modular emphasise that it is a way to build homes quickly and efficiently, with components that are produced in controlled conditions to high quality standards. Modular houses generally have a smaller carbon footprint and greater efficiency than traditionally-built homes.

Moving to modular could also change how large sections of people in the construction industry work. Groundworks would always need to be done on-site, but much of the other work would move to factories, allowing workers to be in the same place and indoors year-round. Advocates of modular say moving to this way of working would help combat the skills shortages that are challenging the housebuilding industry. 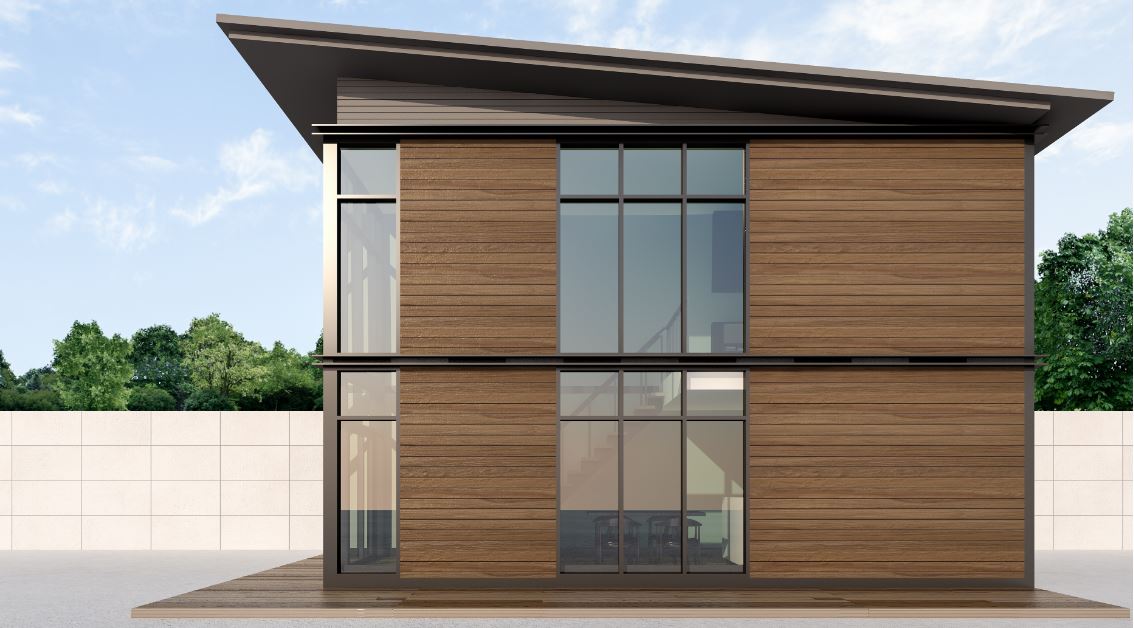 In November 2019, Mark Farmer was appointed by the Government as Champion for Modern Methods of Construction. Farmer was the author of the 2016 “Modernise or Die” report on the housing market and is quoted as saying, “Modular will develop most where there’s cheap land, where the local authority is pragmatic and open to innovation, and where there’s a desire for quick delivery.”

Despite modular-specific assurance schemes such as BOPAS (Build Offsite Property Assurance Scheme), which give buyers and lenders confidence that designs and construction methods are accredited, buyers looking for a mortgage on a modular home will be choosing from a restricted pool of lenders.

Modular housing in the private sector also faces challenges around perceived quality, consumer preference for bricks-and-mortar houses and a lack of long term data on the performance of modular houses.

These reputational issues are easy to understand because most people’s interaction with modular will be limited to seeing post-War prefab housing and using ropey temporary classrooms at school. Farmer cites the build-to-rent and affordable sectors as areas where modular can be used most successfully because those sectors are less restricted by the funding and perception factors deterring use of modular in the private sector.

Some of the big UK players in modular are Legal and General, Ilke Homes and Laing, all of which have invested in factories providing significant capacity to produce modular homes. The Government is also keen to promote use of modular. Recently, Esther McVey, the Housing Minister, visited L&G’s factory near Leeds, and said she wanted the UK to become the world leader in modular homes within the next 10 years, suggesting that homes built using modern methods can be of higher quality, greener and more durable.

As is always the case with new techniques and technologies, it will be interesting to see whether the early adopters are rewarded or if the use of modular in residential housing will remain a niche product.

For further information please contact a member of our Real Estate team. 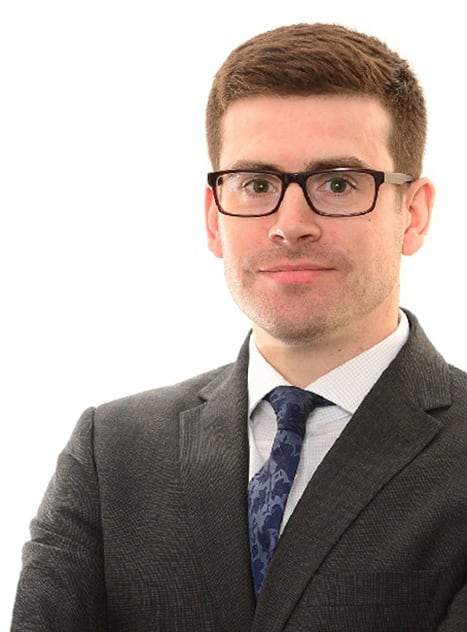