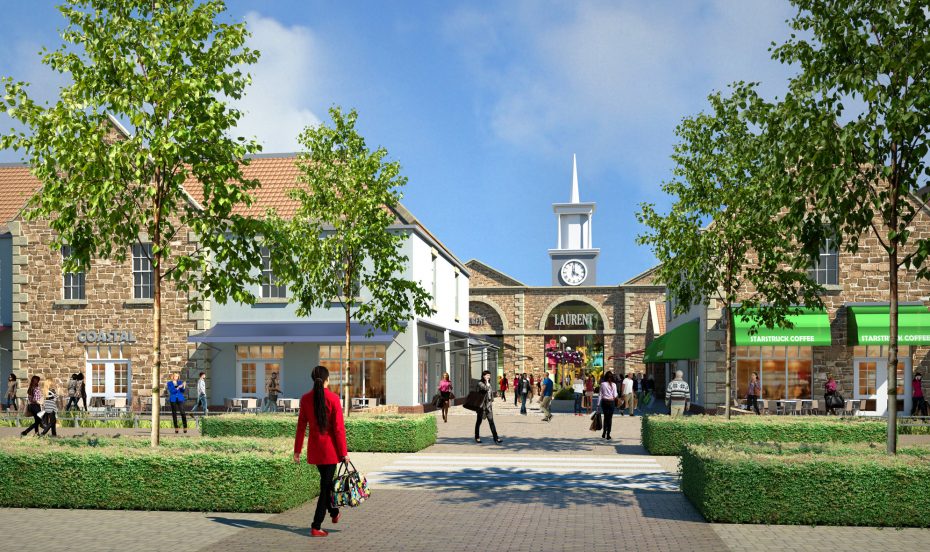 The team behind Scotch Corner Designer Village has revealed an array of major names signed up to the first £90m phase of development of 92 units including 10 eateries.

The real estate team at Freeths have been advising throughout on the scheme which is located at the famous Scotch Corner on the A1 in North Yorkshire.

Plans for a second phase are expected to be submitted in the next six months including more retail and leisure space, a garden centre and hotel. The scheme is now seeking a funding partner for this £130m “Bicester of the North”.

Simon Waterfield, long-standing client of Freeths, developer and co-owner of Scotch Corner Richmond, told Property Week that outlet villages had largely avoided the woes of high street retail. “In the last five years, outlets have performed at 10 times the sales growth of standard centres,” he said. “Outlet model leases are base rent related with a turnover top-up. Base rents are kept at a sensible level and with the footfall we will attract, retailers do well in turnover, so we do well in rent.”

Waterfield added: “With no other major outlets centres within a 60-minute drive, and local towns providing a lower-priced fashion offer, we feel confident we will add to the appeal and prosperity of the region”.

Enabling and infrastructure works are under way at the site.

Freeths’ real estate partner Jon Smart leads a cross-office multi-disciplinary team acting on all aspects of the scheme. Jon commented: “It’s been an absolute pleasure to act for Simon Waterfield on many and various properties and development projects for nearly 15 years and this is probably the most exciting yet. It is great to have secured so many pre-lets with ‘big’ names and we’re very much forward to working with Simon, SPACE Retail, Savills and the rest of his team in bringing this impressive project to fruition.” 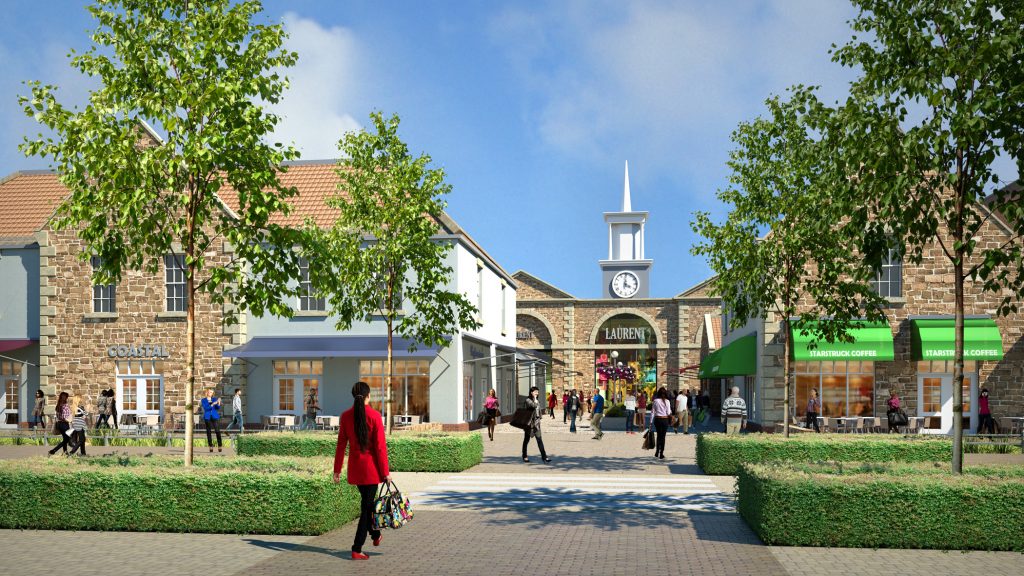 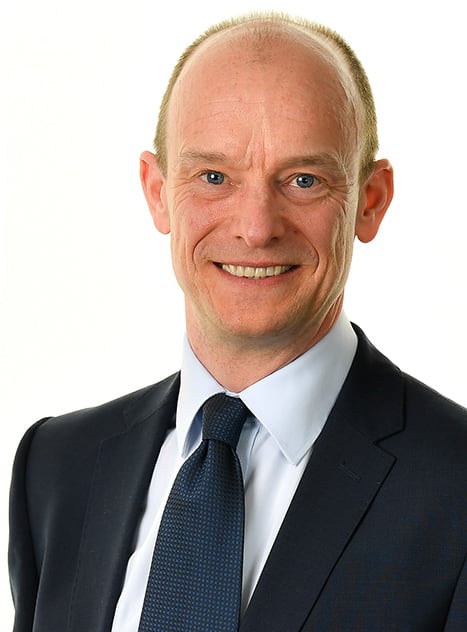