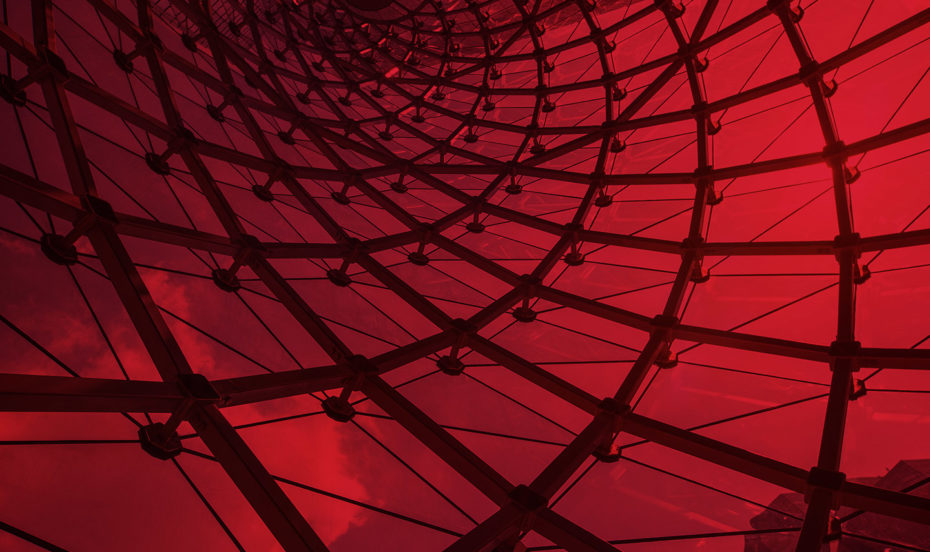 Welcome to our February Employment Update. In this bulletin, we outline the Government’s Good Work Plan. We also consider two interesting cases on disability discrimination and whistleblowing and we highlight key employment legislation changes to expect in 2019. We also provide some guidance on retaining European employees during and post Brexit.

Our Spring HR update seminar programme ‘Performance Management’ is now available for you to book a place at dates and venues across the UK here.

The Good Work Plan: “The biggest package of workplace reforms for over 20 years”

You may have read this headline in the lead up to Christmas 2018 about the Good Work Plan (GWP) – the Government’s latest response to the recommendations of the Taylor Review (see our article on the Taylor Review here).

In summary, the GWP sets out the Government’s strategy consisting of three key ideas:

The GWP sets out a whole host of proposed measures to be implemented at some point in the future (some known and some unknown), including:

Whilst we have some clarity on the Government’s planned reforms, there is still a huge amount of uncertainty around certain areas such as employment status for atypical workers, particularly in the gig economy, which the Government is proposing to clarify. Employment businesses and hirers should therefore keep their eyes peeled for further developments in this area, in order to give themselves enough time to plan ahead and implement any necessary changes.

The case of Ibrahim v HCA International Ltd has highlighted that individuals who complain to their employer about defamation could mount a successful whistleblowing claim, providing the other requirements for such a claim are met. The Claimant in this case was an interpreter who raised grievances about his colleagues falsely blaming him for breaching confidentiality, which was particularly concerning as he worked in a hospital. He was keen to clear his name and pushed to ensure that the matter was fully investigated.

When Mr Ibrahim brought a claim for whistleblowing, the original Employment Tribunal dismissed his claim, on the basis that his complaints did not fall within the realms of alleging “a failure to comply with a legal obligation” and also because he did not have a subjectively reasonable belief that his complaints were in the public interest. Both of these elements are required by section 43B(1) of the Employment Rights Act 1996.

However, on appeal, the Employment Appeal Tribunal (EAT) found that the original Tribunal had erred in concluding that Mr Ibrahim’s complaints were not within the scope of alleging a failure to comply with a legal obligation. It was immaterial that his grievances did not specifically refer to “defamation” as the wording of his complaints was clear in setting out that he was concerned about damage to his reputation. Section 43B(1) is wide enough to cover allegations of defamation, and generally claims in tort or for breach of a statutory duty.

The Government has published a consultation paper on whether the extended protection offered to women who were made redundant, whilst on maternity leave, should be extended. The consultation follows research from the Department for Business, Energy and Industrial Strategy and the Equality and Human Rights Commission which demonstrates that pregnancy and maternity discrimination is still far too prevalent in the workplace.

Currently, under regulation 10 of the Maternity and Parental Leave etc 1999, if a woman on maternity leave is selected for redundancy, she must be given priority over other employees at risk of redundancy when the employer offers suitable alternative employment.

The consultation recommends extending the current protection afforded under the above Regulations to those women who have returned from maternity leave in the previous six months. It also considers whether it should be extended to those employees who have told their employer that they are pregnant, are on adoption leave, shared parental leave or extended periods of parental leave.

The closing date for responses to the consultation is 5 April 2019.

In Lamb v Garrard Academy the Employment Appeal Tribunal has overturned a tribunal’s finding that a school had no knowledge of an employee’s disability until 21 November 2012, where the evidence showed that it was reasonable for them to have known that she was a disabled person four months prior to this.

Ms Lamb had been employed as a teacher at The Garrard Academy, and was on sick leave from 29 February 2012 because of reactive depression and alleged bullying at work. In March 2012 she raised a grievance that was upheld. However, the grievance report presented to the chief executive was regarded as inadequate and was set aside without a review of the supporting material. On 18 July 2012 Ms Lamb met with the chief executive and told her that she was suffering from post-traumatic stress disorder (PTSD), caused by childhood experiences, which could be triggered by difficult situations. Occupational Health subsequently assessed her.

Occupational Health concluded in a report dated 21 November 2012 that Ms Lamb’s symptoms of reactive depression probably began in September 2011, and found that she had a good prognosis for full recovery if any outstanding issues relating to her grievance were resolved. The respondent conducted a fresh investigation, which rejected her grievance in January 2013. Ms Lamb complained to an employment tribunal of unlawful disability discrimination. Her complaint included a claim of failure to make reasonable adjustments all connected with the School’s handling of the report.

The tribunal allowed her claim for failure to make reasonable adjustments from 21 November 2012. It found that the School had actual knowledge of her PTSD from 18 July 2012, but concluded that it did not know that she was a disabled person until 21 November 2012, because only then, one year after her symptoms had first appeared, was the long-term element of the definition of disability satisfied. As a result, no duty to make reasonable adjustments arose before that date. Ms Lamb appealed to the EAT.

The EAT held that the School ought reasonably to have known that the employee was a disabled person by early July 2012, and had actual knowledge of her disability by 18 July 2012. Accordingly, the tribunal had erred in finding that there was no duty to make reasonable adjustments prior to 21 November 2012. The tribunal had also erred in finding that none of the adjustments contended for by the employee were reasonable.

This is a useful authority on constructive knowledge in relation to disability discrimination. It is a reminder to employers of the possible danger of failing to refer a matter to Occupational Health and then claiming not to know of an employee’s disability.

Settlement Agreements – what should you be doing?

If you require any advice or bespoke training on any of the above issues please contact Rena Magdani on 0845 2725715 or by email: rena.magdani@freeths.co.uk

What is the EU Settlement Scheme?

Who needs to apply for the EU Settlement Scheme?

Is the Scheme open for applications?

On 21 January 2019, the Scheme opened for a further phase of testing. Any European national or family member who holds a biometric passport or ID card can apply. The Scheme will open fully by 30 March 2019.

Can a European national still work in the UK if they have not registered on the Scheme?

At the moment the Scheme is voluntary, and will remain so until 30 June 2021 if we reach a deal with the European Union, and until 31 December 2020 if no deal is reached. European nationals may remain in employment in the UK without registering on the Scheme during this voluntary period. At the end of the voluntary period, the Scheme will become mandatory. A European national will only be able to continue working lawfully in the UK if they have registered on the Scheme once it becomes mandatory to do so.

As an employer do I have a duty to ensure my European employees are registered?

No, technically not. The responsibility falls to the individual to ensure they are registered. However if an employer continues to employ a person who needs to register at a time when the Scheme is mandatory that employment will be unlawful and the employee will be considered to be an illegal worker. The employer could face a civil penalty of up to £20,000 per illegal worker.

Is there a fee for registering on the Scheme?

As an employer, how can I support my European workforce?

If you or your employees would benefit from further information about the Scheme or the process for applying, you can contact Emma Brooksbank – emma.brooksbank@freeths.co.uk or any member of our Immigration Team. We were happy to provide briefings, workshops and support to employers of all sizes.

Key legislation changes to expect in 2019

There are a number of upcoming employment legislation changes to look out for in 2019 (in addition to the Good Work Plan outlined above). The key changes are:

An increase in the National Minimum Wage

Executive pay reporting has been introduced

Our Spring HR update seminar programme ‘Performance Management’ is now available for you to book a place at dates and venues across the UK here. 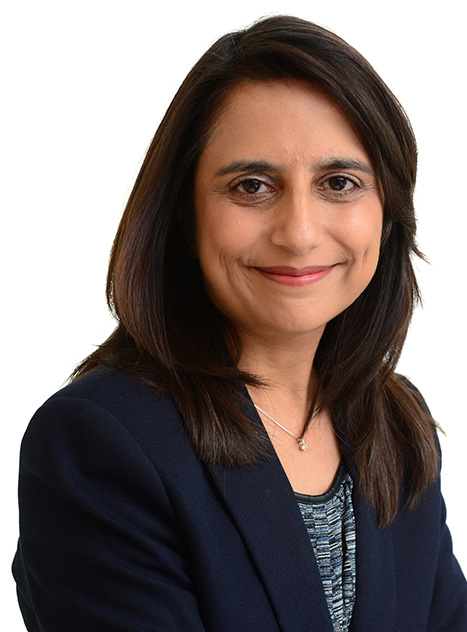