Our Manchester office recently held a roundtable in conjunction with PlaceTech to discuss:

The debate was chaired by Paul Unger, editor of PlaceTech.

Stephen Lewis, partner at Freeths: “Manchester is at the forefront of the build-to-rent market, and since its growth we’ve seen a move into placemaking thanks to the money coming into the sector. From our end, we’ve seen clients create apps that will help tenants across various schemes use their phones to gain access to their buildings, roof gardens and pools.

“Developments in recent years haven’t called for on-site car parking spaces, but other travel infrastructure hasn’t grown to accommodate people. We need to look to the local authorities, Government and the Northern Powerhouse to see how we can improve our public transit system. Manchester hasn’t got an underground network, which is truly incredible for a city of its size and scope.”

Taylor Rogers, manager at Williamson & Croft: “Transport is an age thing; most people my age don’t drive into work. You can see people 40 or above driving into work but you will never see them on trams, so perhaps congestion will sort itself our with the growing millennial market.”

Harry Hoodless, director, Broadway Malyan: “Mass migration is happening all over the world, but especially in Asia. It’s a big issue to solve. The traditional way is to live in the city centre and then move out to the suburbs when you have kids, meaning that people have to move in and out of town. Unless the city centre model spreads out and there is better infrastructure, like schools and hospitals in more areas than just the suburbs, this will continue. This is changing fractionally in the UK.”

Tom McWilliams, development director, Property Alliance Group: “If you buy a house then you are geographically trapped in that location and are able to only have a job in the surrounding area. However, millennials have ditched this way of living and have less of an issue about renting nowadays. They don’t seem bothered about buying either.

“If you can unlock the equity in the city centre for older people, then you free up the rest of the housing ladder. There is a blockage at the top which means other people can’t move into the suburbs. I think the next step is to build more retirement or mixed-community buildings in the city centre.

“Three storey houses are becoming more normal as land is expensive. In my opinion changing land policy has a huge part to play in the future of development.”

Jill Carey, director in property litigation and disputes, Freeths: “Retrofitting roads for electric vehicles in the UK isn’t as easy as it is in places that are more recently built up like the United States. The UK has narrow roads and lanes that aren’t laid out in an organised pattern, which means that putting in an additional EV lane, or EV charging points is not a straightforward task.

“Perhaps technology will help to persuade people to move from the relative ease of a house into an apartment, which they may see as inferior.

“Because of the way everybody seems to collect data nowadays, especially in advertising and marketing, it’s made people mistrustful of technology and question whether they are constantly being recorded. With factions like the FBI telling you not to take technology with you into the bedroom to keep yourself protected, how are we supposed to address this issue?”

Jamie Hills, development director, Ask Real Estate: “It’s about getting options like electric cycle racks and click-and-collect delivery options into the design stages before the project gets going. We need to begin designing for the future and have longevity in the design itself.

“There is hard data on social media and through community use on the buildings that they live in. This data is not being analysed or used efficiently and that’s a real issue. Offices and occupiers want this data, and only slowly is it now being taken up.”

Guy Pearson, studio principal at IBI Group: “A lot of tech to date has stripped cost out of delivery by taking the human element out of the transaction, but technology must be used to connect people and not to strip that out. Technology has to act as a plus on top of human care to take a stake in the place. It also needs to connect us to local networks, to local provision and need. Also, another concern is that all money is being sucked out of the neighbourhood and out of the economy because we are outsourcing all of our needs.

“We also need basic power infrastructure to get significantly better as more people begin to plug in.”

Geoff Willis, investment director, Investar Property Group: “The economy works more efficiently when we make better use of our resources. This subsequently feeds into the sustainability agenda which we’re going to have to seriously start thinking about if we’re living beyond our means.

“Developers have really big responsibilities to think proactively but nevertheless it’s councils and public figures which are going to have to set the scene. We need to get the basics right and this is driven by forward-leaning councils.

“Technology brings what people want into city centres and better integration of tech components allows people to live and work better, such as more tech in health infrastructure.”

Iwan Lloyd-Smith, director of Deetu: “Isolation and loneliness are two of the key issues we will have to address as co-working thrives. We need to look at what is public space and what is private, such as coffee shops and hotel lobbies and see how we can use them. For suburban and peripheral towns, this could be the way to revitalise them, by attracting people and retaining them if they don’t have to leave the area to go to work.

“Technology now exists for user experience, but the question of how it’s going to enhance our use of public services is the next step. One day, maybe we will see people have video calls with doctors instead of attending appointments in person. This and more would help get vital services to people who aren’t able to leave their home.”

Bharat Lad, founder, DadShed: “We are currently building a platform for occupier experience, and one of the companies that we’re working with is a developer who is building retirement homes. We invite the supply chain in early so that the data the app collects can then be used to help with maintenance later on. For example, if a home needs to be painted then we’ll have the paint information to hand.

“This also helps from a sustainability standpoint as you won’t have excess waste or make unnecessary trips to buildings and simplifies the process. The only requirement is that you need to build a building with the platform in mind for it to work.”

Paul Bibby, partner at Freeths: “Co-living developers want to mix up the offer to create choice and community diversity. While we aren’t fully there yet, especially in the city centre, the options that they will potentially offer would create bespoke living experiences that allows the tenants to mix with people of different backgrounds and generations.

“There has been an increase in low-rise co-living on the market, and not just in cities. Because of this spread, does it mean we will have to change the definition of what a city is, or will we have to let it evolve to simply mean an area distinct from rural space, or do we need to create another class of area?” 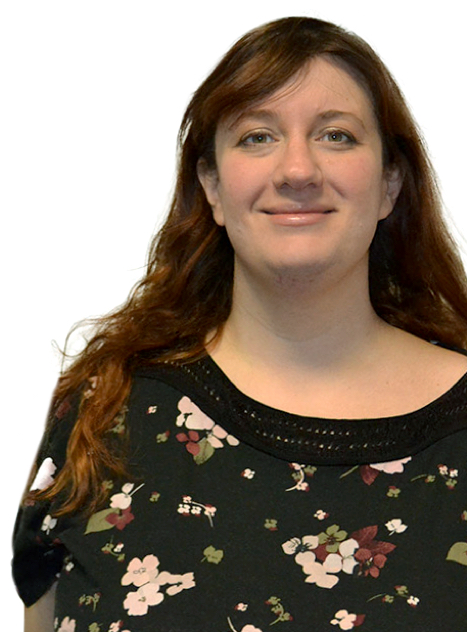 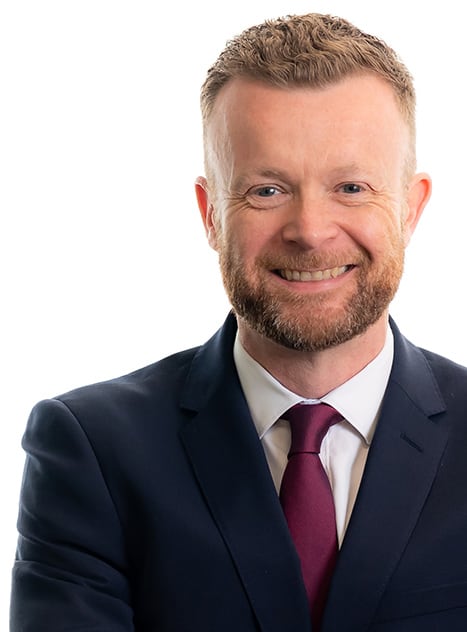 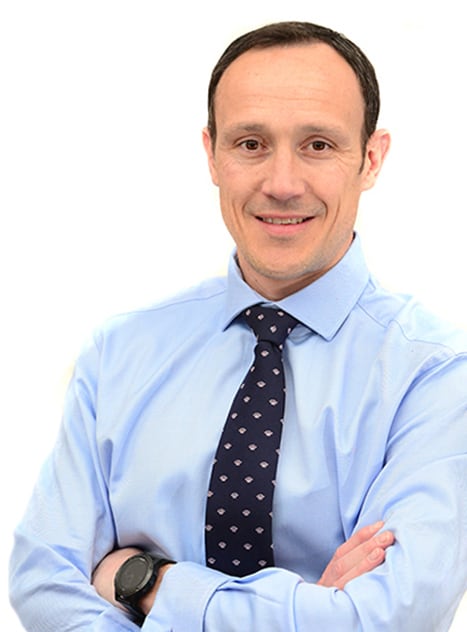